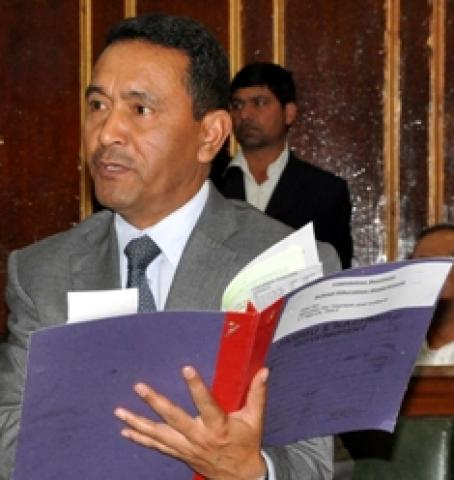 Calls for close coordination among departments

The recommendations of the HLC include construction of impregnable gates at Chatwari and Domel for effective regulation of the yatri movement, proper registration of the yatris,  upgradation of the existing Rangamore-Baltal-Domel road, improvement,  up-gradation of Baltal track to the -Holy Cave, widening, improvement of works along Chandarwari Holy Cave route, establishment of Transit Camps along National Highway from Lakhanpur to Sonamarg, Pehalgam, establishment of Shelter Units at various locations along the yatra routs, up-gradation of Medical Facilities, strengthening of Water Supply System at Baltal, Panjtrani, Sheshnag and Holy Cave camps, provision for better Power Supply Arrangements, engaging experienced, reliable officers to SASB.

Speaking on the occasion,  Jora instructed Commissioner Secretary, Tourism and Culture, Mr Atal Dallu to maintain close coordination, not only with all the Heads of the Departments involved in the conduct of the yatra, but also with various District Administrations having stake in the smooth conduct of the yatra. He also instructed him to ascertain the progress of various works taken up on the HLC recommendations, the funds for which stands already released by the Planning Department and being executed by the District Development Commissioners.