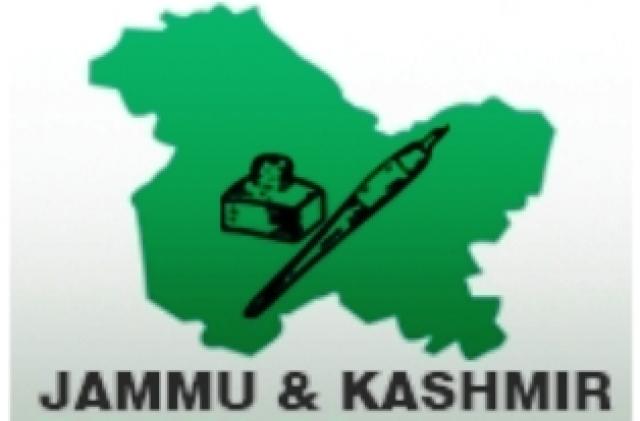 , April 01 (Scoop News) –J&K PDP termed the All Party meet as an eye wash and mere drama as the Govt has totally failed to mitigate the genuine demands of the Govt Employees.

The PDP Spokesman A K Sawhney said that it was an issue in between the Union Govt and the State Govt and political parties have no role in it and the State Govt is just dramatizing the things so that the employees could be given another "lolly pop" on the name of All party Delegation going to with a begging bowl.

The PDP termed the Employees demands as genuine and supported the cause of the employees but at the same time clarified that the All Party Meet was only a drama which depicts that the Govt has totally failed in the State said PDP Spokesman.

The PDP Spokesman justified the PDP abstaining from All Party Meet convened by the CM and said that it was purely an issue of governance like grant of 6th pay Commission benefits to employees, retirement age enhancement, release of arrears etc and what the all parties meeting would do in governance issues.

If the Union Govt is not considering the request of the State Govt to grant them the required funds, it clearly depicts that the State Govt has good for nothing, and could not even fetch funds for its employees from the UPA Govt which the NC- Congress are a part of and infact it is the UPA Govt’s coalition of NC Congress in the State too, said Sawhney.

He termed all this as unfortunate and said that this was just due to lack of trust of the Centre on the State and lack of a common minimum programme, and therefore both the parties and their coalition Govt in the State are in a such a state.

Filed under: Politics, World
Share Tweet Pin G Plus Email
previous article: Block Printing in Sanganer
next article: TTSL Recognized As The Most Innovative Organization Of The Year By Business Standard