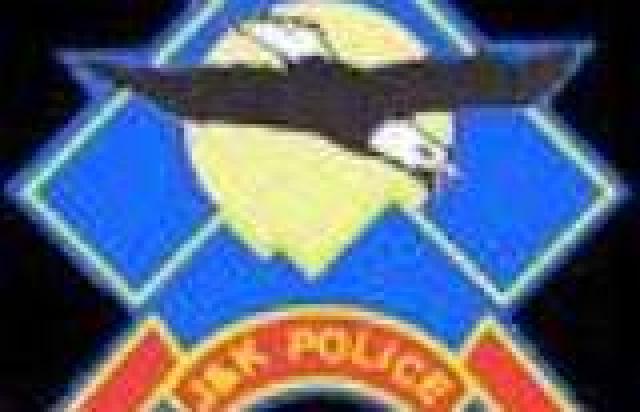 , January 23(Scoop News) – Kashmir Police has recovered a huge amount of Hawala money which was to be used for subversive activities in .

According to SSP Srinagar, a joint team of Srinagar Police and Special Cell of Delhi police arrested three persons identified as Advocate Ghulam Mohammad Bhat, Farooq Ahmad Dagga and Ghulam Jeelani leelu from . One Maruti car and Hawala money amounting to Rupees twenty one lacs, and twenty thousand were recovered from their possession.  Earlier, Delhi Police sleuths had sought the help of Srinagar Police in this connection. The trio had been booked in a case FIR No.4 of 2011 under section 120-B, of India Penal Code and section 17 of Unlawful activities Prevention act, of Police station Special Cell-New Delhi.

It may be mentioned that one of the arrestees, Advocate Ghulam Mohammad Bhat had earlier been arrested by the Police in Udhampur in 2008 and Rupees fifty-five lacs were recovered from him, which were concealed in a Gas cylinder. The said person is an active member of Hurriyat(G) faction,police said.