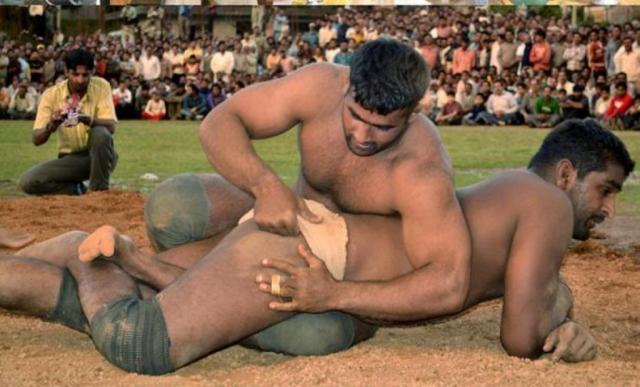 Speaking on the occasion, Shiv Kumar Sharma lauded the efforts of the Amar Nath Dangal Samiti and Mukti Youth Club in making the dangal a grand success. He extended his warm greeting to all the wrestlers who participated.  Sharma today urged the State Government, Sports Councils and Minister for Medical & Technical Education and youth Services & Sports, R, that the sports infrastructure in the State is upgraded to accelerate the activities of youth welfare and talented wrestlers to take part at National and International Level.  Sharma made an appeal to the young generation to adopt wrestling sports for healthier life and bright future.