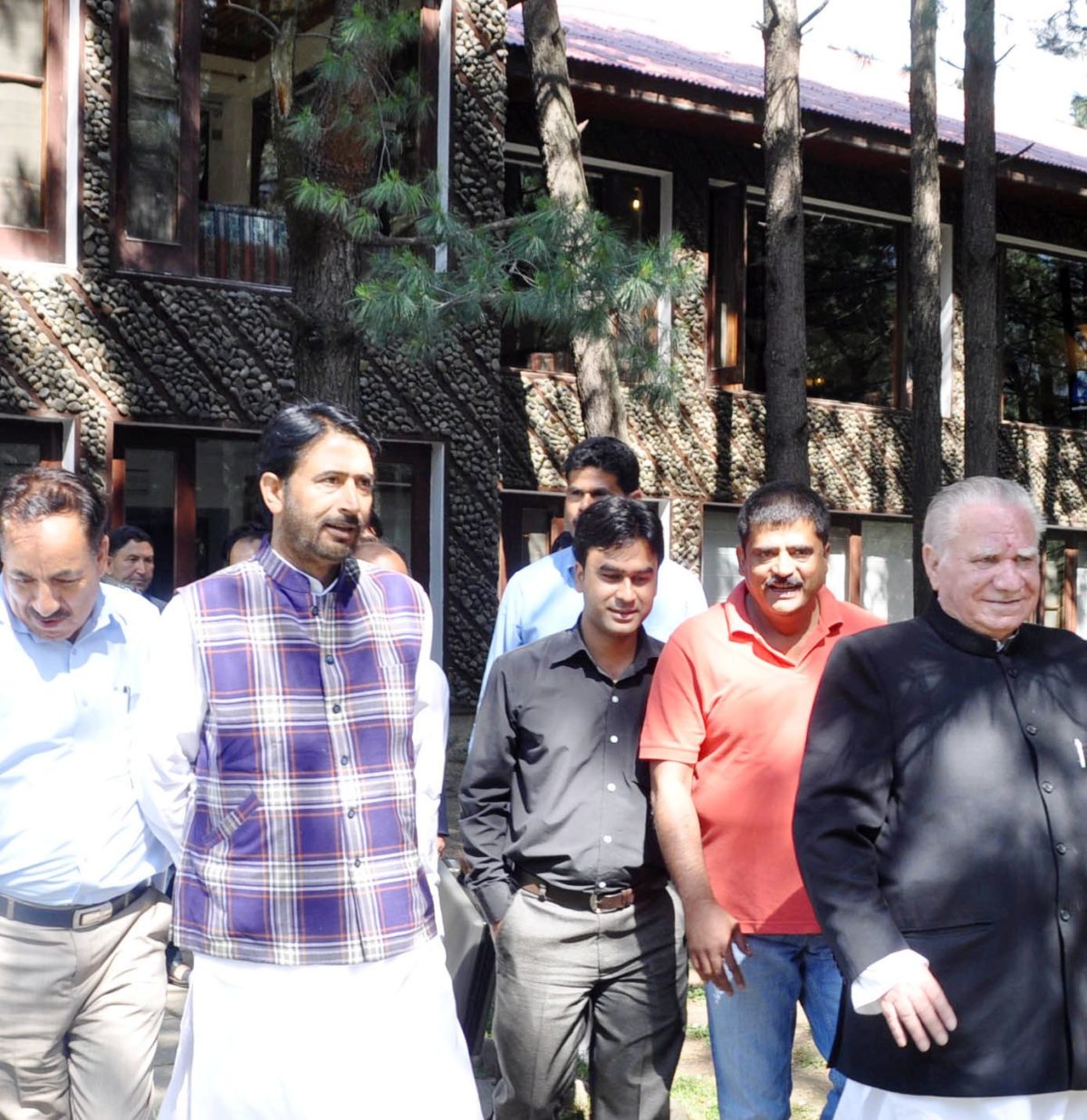 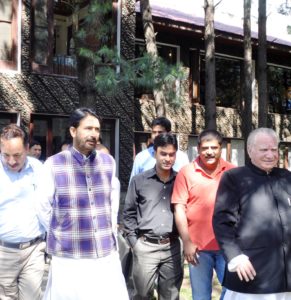 Anantnag/Srinagar, June 20 (Scoop News)-Minister for tourism Ghulam Ahmed Mir today said that Government is taking every possible step for developing the existing tourism related infrastructure by using high-tech expertise at world famous health resort Pahalgam.
This was stated by the Minister during detailed visit of Pahalgam, While inspecting various undergoing developmental works and further added that to expose the natural beauty of Kashmir throughout the world, Government is taking various steps including its publicity through various means.
Minister said that steps will be taken to create high-tech infrastructure at all tourist places including Pahalgam, so that more and more local as well as foreign tourists are attracted towards these places for which he sought public cooperation. He added that the beauty of Kashmir only needs publicity besides, participation of private sector for creating Tourist infrastructure.
Minister also inspected the on-going renovation work of Pahalgam Golf course and instructed the concerned officers to make it a pivotal attraction for both local and foreign tourists. He also visited the famous sun temple of North India at Mattan Anantnag and took stock of the preparations there with regard to coming SANJY 2013.
Mir held a detailed discussion about the arrangements and requirements with the temple Management he instructed the concerned officers to make the faulty lights operational both in the temple premises and Mattan Town, so that devotees do no face any problem. Many local delegations also put their demands before the minister during interaction, who assured them of early rederssal of their problems.
Minister also paid obeisance at Ziyarat Sharif Sheikh Zain-ud-Din wali R.A. at Aishmuqam during the visit.
Besides others veteran congress leader M. L. Fotedar, Chief Executive officer Pahalgam Development Authority and other concerned officers accompanied the minister during the visit.