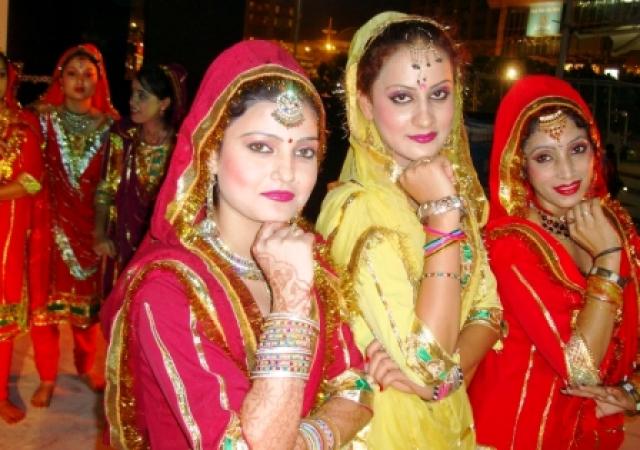 In a meeting held in Jammu today on the eve of International Women’s Day, the Youth Congress unit of J & K led by  R. S. Pathania, senior Vice-President, underscored the need for making Domestic Violence Act applicable in J & K with certain special safeguards and purging it from loopholes like inadequate role of Police, faulty system of notifying NGOs and lack of adequate powers with the ‘protection officers’.

He said it is great pity that female foeticide, keeping girl child bereft of education, child labour, and sex-related crimes are an ugly blot on the egalitarian fabric of our society and the Law of the Land.  Pathania also called for maximum enrolment and participation of women into the Youth Congress fold in J &K as Rahulji’s dream of ‘social transformation’ and ‘garibon ka bharat’ cannot be conceptualized without it. He also called upon the Youth Congress activists, especially females, to take a solemn pledge to penetrate upto farthest nook and corners of the state and protect women’s rights there and redress individual cases of discrimination, deprecation and deprivation of women in all spheres of life.

And protecting of women’s rights and their civil liberties in this militancy-hit state still remains a challenge for the government as well as civil society.  Pathania was up-in-arms against the recent dastardly act of militants in killing two young girls in . He also took a dig at separatist leaders for employing two yardsticks while condemning killings of innocent women in – when two young women died mysteriously in Shopian, the separatists had held hostage the entire valley for about two months and while two girls were killed by militants, there was not even a whisper of condemnation from their side. He rather prayed and canvassed a general consensus from all political parties, intellectuals, pressure groups on the lead issue.