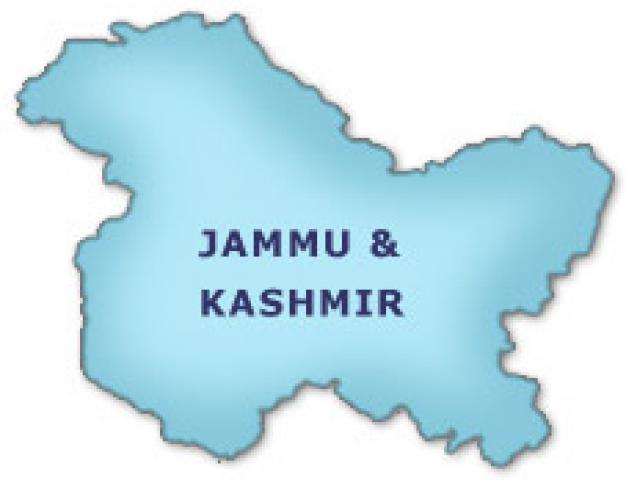 Jammu, October 22 (Scoop News) –J&K Democratic Party Nationalist has made a passionate appeal to the people of Jammu and Kashmir to celebrate on a grand scale J&K’s accession day on October 27, to pay respectful homage to all those who have sacrificed their lives and made other supreme sacrifices for preserving the unity of J&K State and the country as a whole, right from 1947 till this date.

A meeting of the Jammu unit of DPN held here today under the chairmanship of Provincial President and executive member of the state party, Kuldeep Vahi has said that saviours of Kashmir including Brigadier Rajinder Singh, Maqbool Shervani and millions of others, the latest being Lt. Sushil Khajuria and Constable Sujid Ahmed, who have laid down their lives to uphold the traditions of communal harmony, brotherhood, secularism and democracy should be remembered and paid respectful homage on this day. All those who fought against the barbaric invaders, who shed blood of innocents and plundered the honour of our women folk as well as all those people who have undergone turbulence and sufferings in the wake of repeated foreign aggressions in J&K also deserve to be remembered and honoured on this historical day, when J&K cast its law with secular and democratic India, rejecting the two nations theory, theocratic order and dictatorship.

Speaking in the meeting S Tajinder Singh, Advocate, Gen. Secy. Of the party and incharge of its youth being stated that the J&K President of the party, Minister for Agriculture in the J&K govt., Gulam Hassan Mir has given his blessings and active support to the party cadre and supporters to celebrate the day this year on a grand scale. He added that J&K has made tremendous progress since 1947 and upheld noble traditions of Rishis and Sufis of tolerance and human love, by taking a right decision in 1947 and even later. He added that this year October 27, the accession day, has special significance since militancy in the State has been almost wiped out an also peace and normalcy has returned to the State after three years civil unrest in .

The other main speakers at the meeting were Vipul Bali, Kapil Mahajan, Tarun Tandon, Avinash Vohra and Gurpreet Singh.