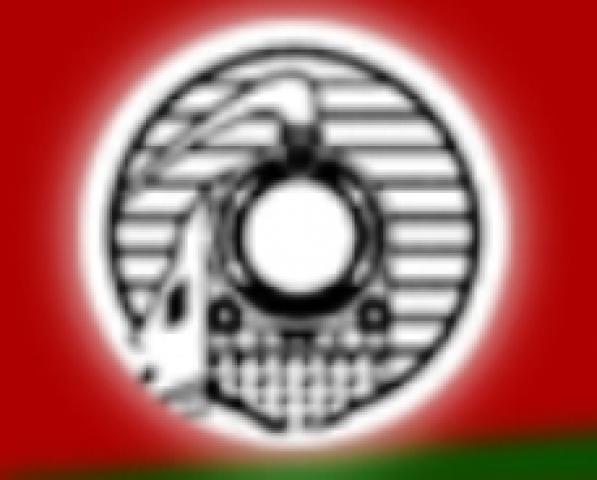 Jammu, December 28 (Scoop News) -Warning against the moves to divide Jammu region on religious lines and trying to dismember it, to fulfill the nefarious designs of creating greater Kashmir with Muslim majority areas separating from Jammu, State Unit President of J&K Rashtriya Krantikari Samajwadi Party (JKRKSP) Tanveer Hussain Babzada said that such moves will have serious consequences and will be resisted with all the power.

Addressing a Press Conference in  today,Tanveer Hussain said that if justice is not meted to and Ladakh the voices of separate and territory for Ladakh will be strengthened.

He hailed the Bani speech of Minister for Health, Horticulture and Floriculture Sham Lal Sharma where in he had highlighted gross discrimination against and Ladakh regions by the dominant Kashmiri Leadership.

Tanveer Hussain said that what Sham Lal said is fact and on account of these gross discriminations voices of separate state for and union territory status for Ladakh are being raised in these two regions respectively. He said that Rashtriya Krantikari Samajwadi party stands for regional autonomy to all the three regions of the state, with separate sub-legislatures and allocations of separate funds for development of three regions. The three sub-legislatures should be empowered to pass legislations for their respective regions. Their party also demands setting up of autonomous hill development councils, one for Poonch-Rajouri and other for erstwhile Doda Kishatwar district. In this way political power as well as economic development should be decentralize.

The party also demanded early holding of Panchayat elections all over the state. It also demanded 73rd and 74th amendment to the Panchayati Raj to make them more effective and empowered.

The others who attended the Conference included, Madhu Sudan Bhat, General Secy. Naveen Mishra,Vice president of the Party, Balbir Kumar, District President of Kathua, Sachin Bhatia and others.