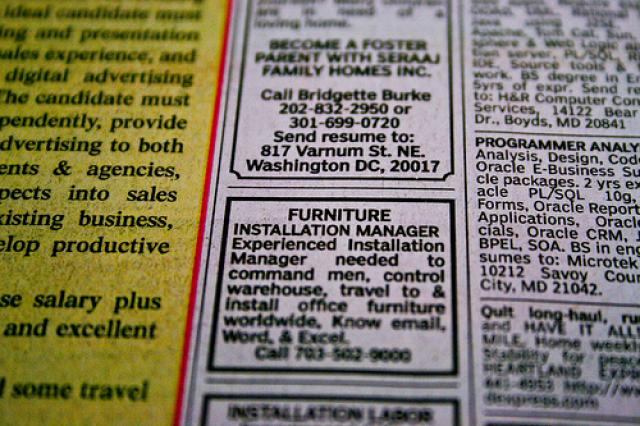 Job loss statistics released in the US yesterday reflect a serious downturn in the economy.

There has not been a one month drop in job numbers this big since 1974.

Since this recession began in December of 2007, 1.9 million jobs have been lost and there are 2.7 more unemployed Americans.

Meanwhile, use of Food Stamps and the demand at food banks increase nationally.

President-Elect Obama has called for an economic stimulus package which will create 2.5 million jobs in the first two years of his Presidency.  Let us all hope that he can accomplish this quickly upon his inauguration.