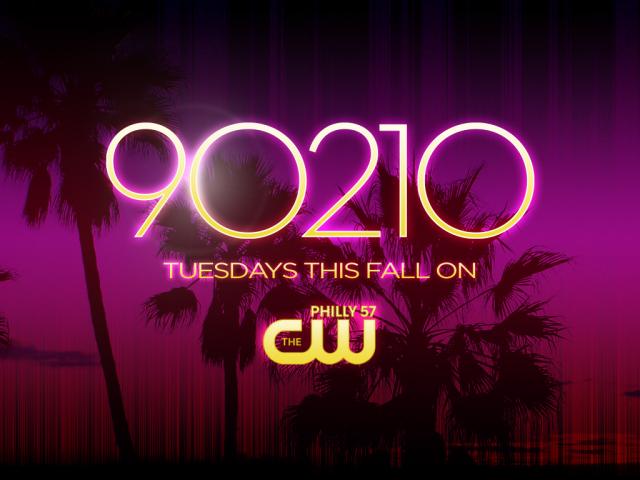 Joe E. Tata, better known as his character Nat Bussichio from the hit TV series "Beverly Hills 90210," will be back in the same roll for the CW’s reincarnation of "90210."

Joe E. Tata’s character ran the diner "The Peach Pit" which was the hangout for the high school stars of the show. Fellow original version cast members Jennie Garth, Tori Spelling and Shannon Doherty are also expected to appear in the new version.