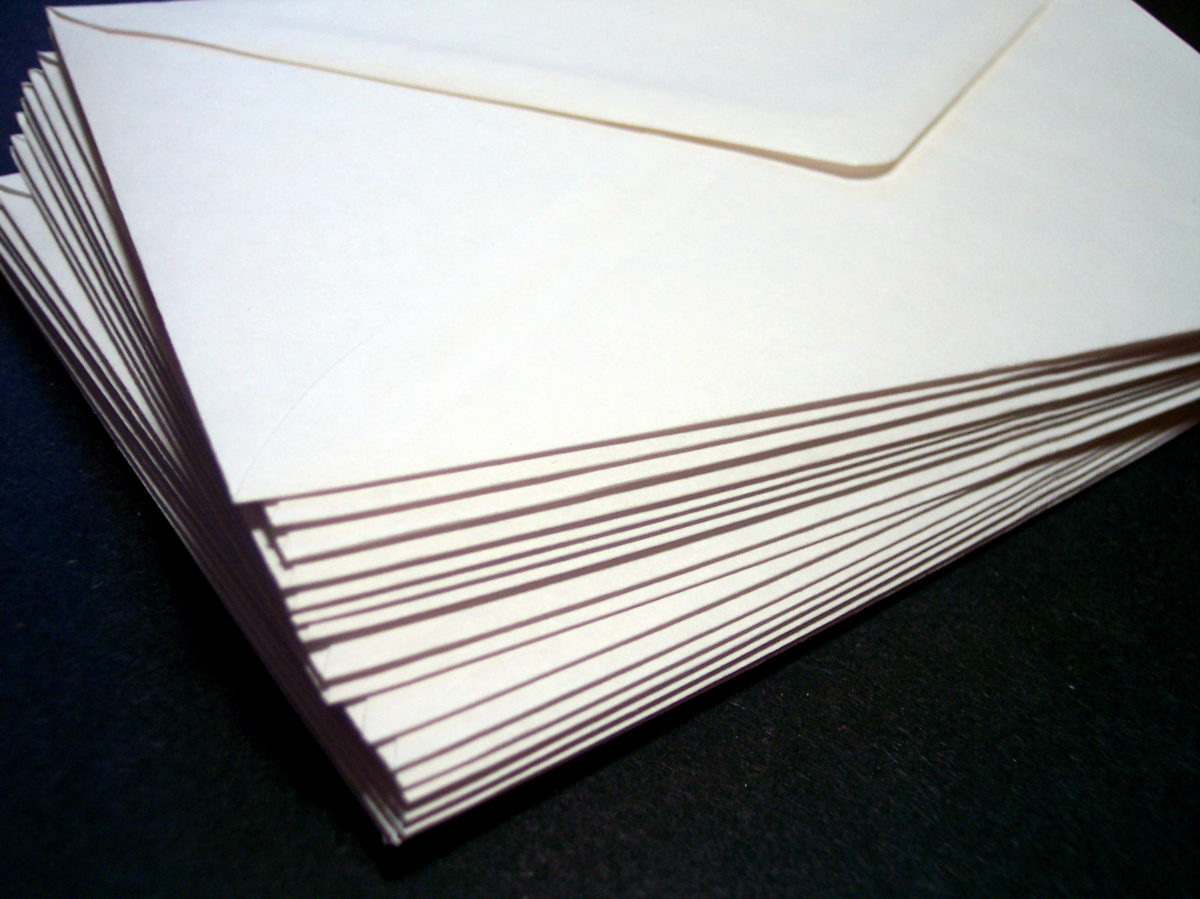 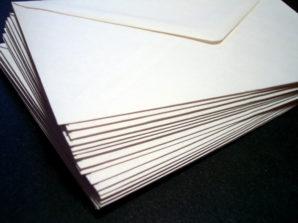 The Ballantine Corporation, a full-service direct mail and digital marketing company based in New Jersey, recently announced the promotion of former executive vice president John Cote to president of the company. As of January 1, 2014, John P. Cote will assume duties as the president of Ballantine after nearly 30 years with the company. John has been intimately involved in the company’s success over the past three decades.

As of 2014, John will focus on executing the company’s long-term strategic plan. One of the company’s main goals is to achieve over 50 percent growth in the next five years. To make this happen, John will include business development of both he traditional print and digital marketing arms of Ballantine. He will cultivate vendor relationships and pay attention to key account management strategies.

Ballantine has embraced the fact that digital technology is now a critical portion of the traditional print market. Ballantine is integrating digital processes into print marketing. They also add other marketing capabilities to enhance promotional efforts. The goal is to provide each customer with a fully integrated marketing solution. John will also oversea the company in the digital marketing field as he maintains company growth in the traditional direct mail business Ballantine has been known for since 1966.

According to president and partner of Ballantine, John P. Cote, “I’m excited about the opportunity to guide Ballantine as we grow, strengthen our core business and expand into other services.” He stated the focus point for the company will be to continue the high level of service provided to clients while maintaining competitive prices. He added, “As the new president of Ballantine, I will continue this tradition.”

Tom Cote will be stepping down after 32 years as Ballantine’s president. John will succeed Tom as the president of Ballantine. While Tom will no longer be president of the company, he will remain active in Ballantine in the role of chief operating office (COO). Tom will be overseeing the daily operations of the company and manage key accounts as well as assess risks. He will also help John with business development activities as he takes on the position of president.

According to Tom Cote, he is excited to be involved in the continued growth of the company. Tom also admits, “I look forward to being able to spend more time with my grandchildren as well as traveling with my wife.” He will be balancing work with more free time as he phases out of his responsibilities as president and lets John take over.