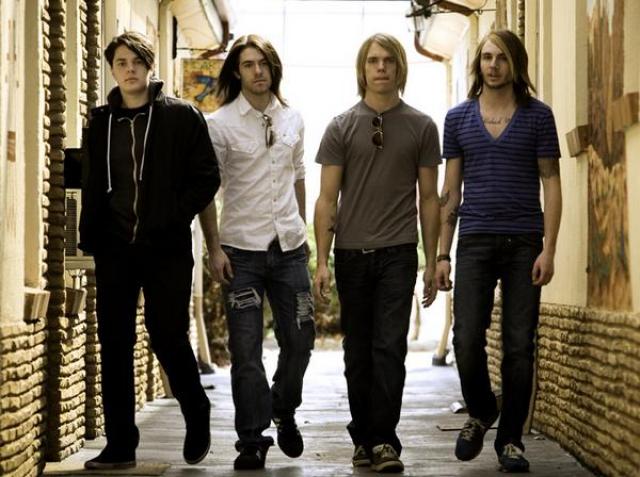 Tickle Me Pink, a young band from Fort Collins, Colorado thought the release date for their debut album, Madeline, would be one of joyous celebration. Instead, they are mourning the death of one of their own. Bassist Johnny Schou, 22, was found dead this morning at his home in Colorado.

The band planned to kick off the album release with a promotional appearance in Denver but today’s plans, and the future of the band, have been put on hold. The band has not whether they will seek a replacement for Johnny Schou but they posted a statement on their website that includes "Further information regarding the band’s plans, and dates that have been previously announced, will be forthcoming in due time."

Visit www.ticklemepinkrock.com to learn more about the band and Johnny Schou.