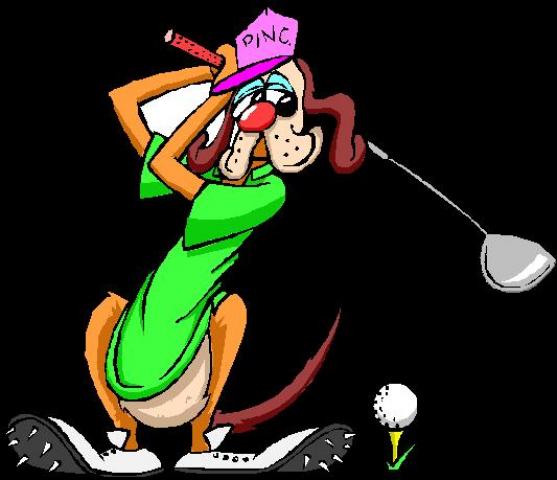 Fred got home from his Sunday round of golf later than normal and very tired. "Bad day at the course?" his wife asked.

"Everything was going fine," he said. "Then Harry had a heart attack and died on the 10th tee."

What will you do for golf?

First Guy: "Man, you have no idea what I had to do to be able to come out golfing this weekend. I had to promise my wife that I will paint every room in the house next weekend."

Second Guy: "That’s nothing, I had to promise my wife that I will build her a new deck for the pool."

Third Guy: "Man, you both have it easy! I had to promise my wife that I will remodel the kitchen for her."

They continue to play the hole when they realized that the fourth guy has not said a word. So they ask him.

"You haven’t said anything about what you had to do to be able to come golfing this weekend. What’s the deal?"

Fourth Guy: "I don’t want to talk about it. Let’s just say that the foundation for the new house is being poured next Tuesday." 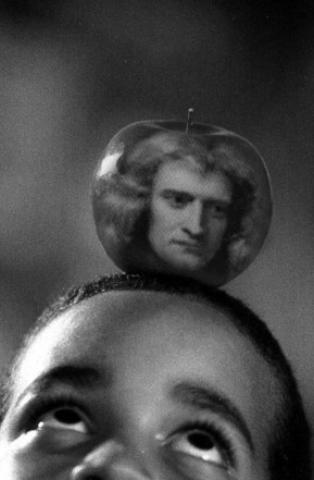 Bill Clinton, Hillary Ramrod Clinton, Al Gore, and Tipper Gore are flying aboard Air Force 1 on their way to visit the Communists to share their success stories about taxing Americans.

Bill: "Why don’t I throw this hundred dollar bill out the window and make someone very happy."

Al: "Why don’t you two jump out the window and make me and Tipper happy."

Tipper: "Why don’t we all jump out the window and make everybody throughout the United States and world happy."

The search for intelligent life:

Captain Kirk and an away team, searching for intelligent life on other planets, traveled down to Earth after going through a time disturbance cloud, landing in Washington D.C. right in the middle of Clinton’s inaugural ball.

After looking around, Kirk says: "Beam us up, Scotty. There’s no intelligent life down on this one."

A visitor to a certain college paused to admire the new Hemingway Hall that had been built on campus.

"It’s a pleasure to see a building named for Ernest Hemingway," he said.

The visitor was astonished. "Was Joshua Hemingway a writer, also?"

Why must we learn this?

One day our professor was discussing a particularly complicated concept. A pre-med student rudely interrupted to ask, "Why do we have to learn this pointless information"

"To save lives." the professor responded quickly and continued the lecture.

A few minutes later, the same student spoke up again. "So how does physics save lives?" he persisted.

"It keeps the ignoramuses like you out of medical school," replied the professor.