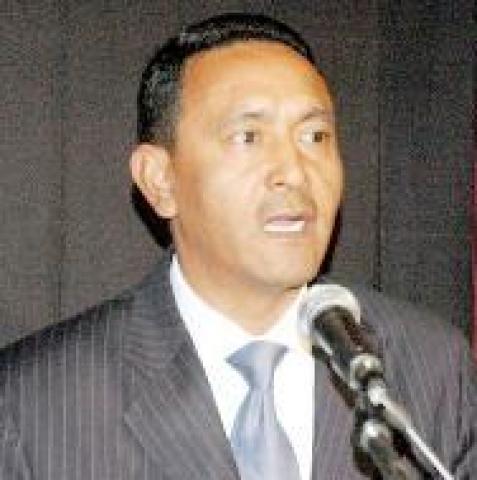 The leaders put forth their demands which among others included sanction of additional battalion of Ladakh Scouts, recruitment of local unemployed youth in Ladakh Scouts, Himank and defence forces and issuance of NOC from Air Force Headquarters for upgradation of .

The delegation also pleaded for withdrawal of circular from defence ministry with regard to development of infrastructure within the radius of 50 kms along Indo-China border.

The Union Defence Minister gave patient hearing to the delegation and evinced keen interest in the demands put forth by them. He assured that favourable and appropriate action would be taken on their genuine demands.