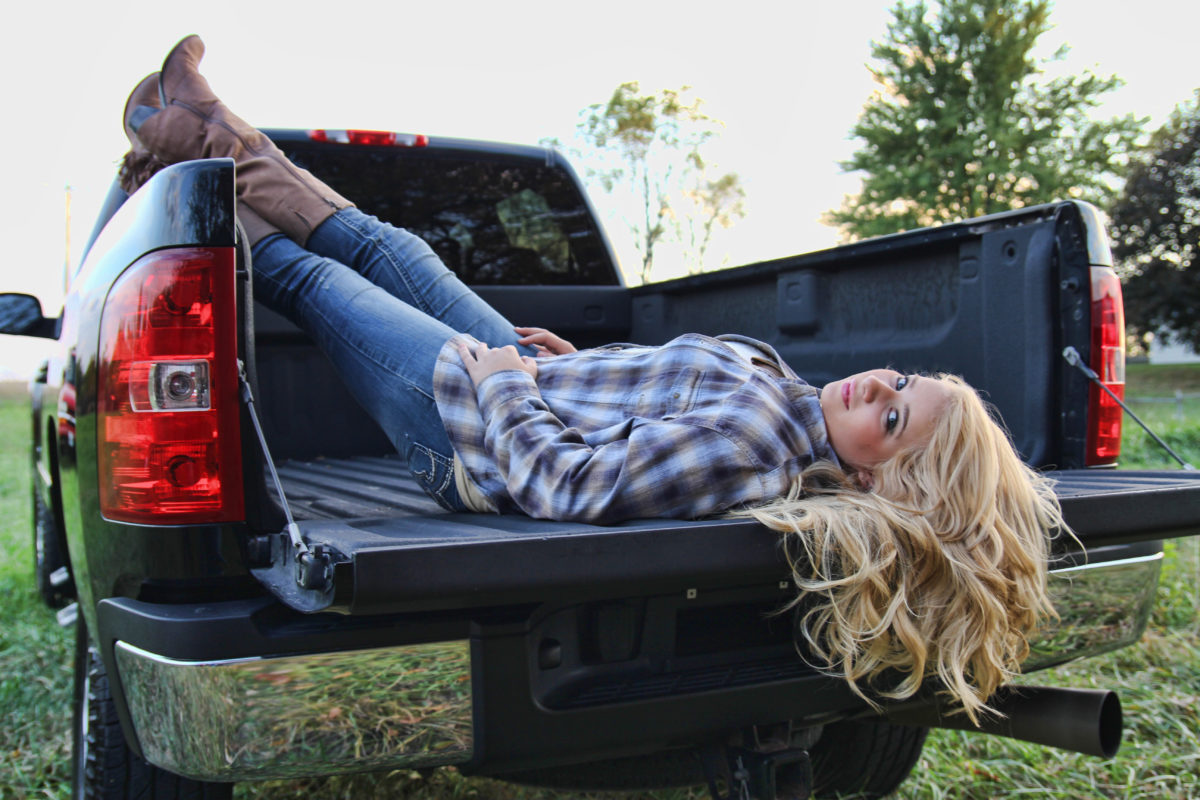 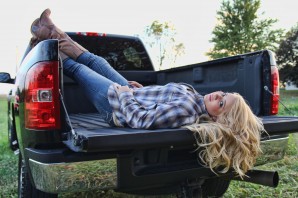 MTS Management Group is happy to announce Josey Milner has been nominated for Female Vocalist of the Year at the first annual New Country Music Association Awards.  The inaugural awards and red carpet event will be held on April 18, 2015 at Samary Plantation in Nashville, TN.  Tickets for the event are sold out.  Voting for nominees is for NCMA Members only at http://www.musicroadentertainment.com/-new-country-music-association-members-only.html.  The organization has an open door policy, and new members can join for free. 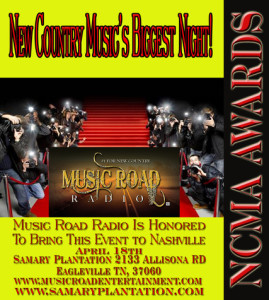 Josey learned of her nomination while performing at an anti-bullying event in her hometown of Kansas City, Missouri, this past Saturday night: “I’m so honored to be recognized alongside this talented group of women.  I am looking forward to meeting them all at the awards event.  Good luck, Y’all!”