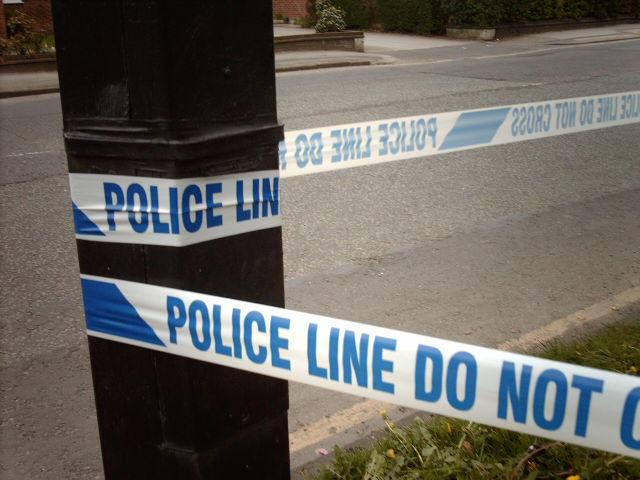 The trial of Joshua Rosa, 22, who is charged with the murder of 13 year-old Stephen Tomlinson, began today in a Tampa coutroom. During the opening arguments, Tomlinson’s brother was escorted out of the courtroom after an outburst aimed at Joshua Rosa.

In December of 2005, Joshua Rosa called police with a report that he found the body of a dead boy in a Logan Gate Park, Hillsborough County, Florida. Tomlinson was found dead in the park, on top of Rosa’s keys of all things. Rosa was also covered with Tomlinson’s blood and Tomlinson’s DNA was found on Rosa’s fingernail clippers.

Joshua Rosa and Stephen Tomlinson were friends before the murder. They both attended Mount Zion Pentecostal Church and lived very close to each other. Rosa admitted to spending time with Tomlinson the day of his murder

Although the evidence is piled against Joshua Rosa, he claims his innocence and is relying on the fact that there were no witnesses to the crime.