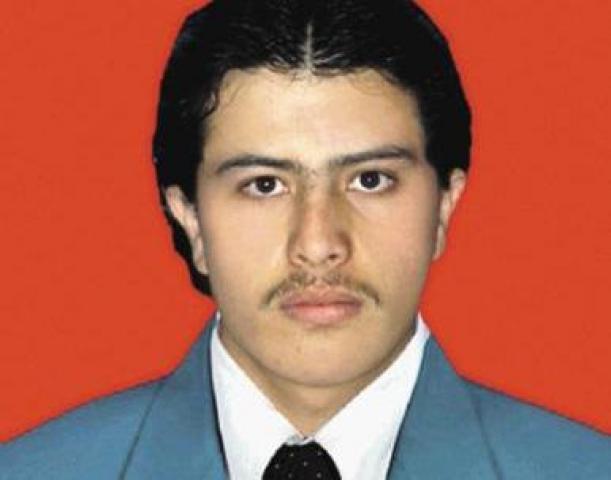 Kabul: A young Afghan student journalist, Syed Pervez Kambakhsh, has been sentenced to death by a lower court in the southern Balkh province. He is accused of copying an article from a site which reportedly contained blasphemy content.

The sentence is condemned globally and termed as ‘inhumane’ and it is demanded that an international attorney must be provided to defend his case.

Meanwhile, a mother sold her 4 months daughter for 500 afghanis (10 dollars) in another Northern Province Kanduz.

The mother identified as Mehbooba, 26,  has said that she had nothing at home to feed up her sons so she sold her daughter the owner of the house they were living in to get some food.

She added that her husband, 40, was ill and they had none for support.

Thousands of families are living under poverty line in this war-torn country.

Filed under: Politics, World
Share Tweet Pin G Plus Email
previous article: Guns In Black: Accountability for How We’re Killing Ourselves, Too
next article: Beirut violence death toll mounts to 9