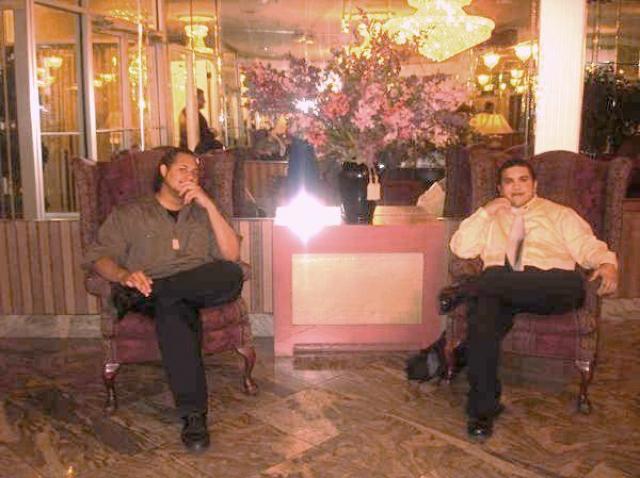 BRONX, NEW YORK – Juan Martinez C.E.O & owner of "Jem Productions" has officially stepped into the limelight revealing he is the mastermind behind the teen we’ve all come to know as Daric Richie.

Juan whom has never publicly spoken about his self-made protege is a man of many talents, currently mentoring artists in hopes of becoming the "Next big thing".

Martinez has several different artists set to go out on tour later this summer, on the first official "Domestic Violence" tour. There has been no official confirmation,  as to whether or not Daric will join the ranks returning to music after his being dismantled from the production company nearly two years ago.

Filed under: Business, US
Share Tweet Pin G Plus Email
previous article: April Recognition Award – Mjbarkl
next article: In Russia, Who is Restricting the Russian Internet?