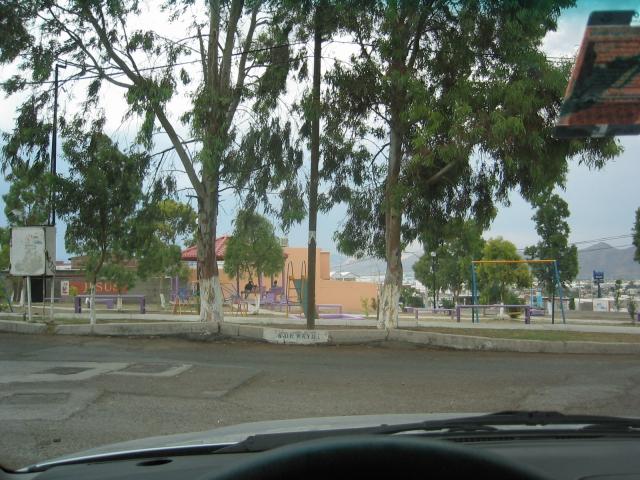 Mexican officials in Cuidad Juarez, across the border from El Paso, Texas, found more than they bargained for when they raided a house for drugs in the La Cuesta section of the city earlier this month. As of March 14, they had found 33 bodies – many of them dismembered – in the home’s backyard.

In the initial raid, authorities found 3,740 pounds of marijuana in the house and arrested two men.

Officials are trying to identify the bodies, a difficult task as at least five of them have been interred for five years or more. So far, all but three of the victims are male.

It has not been reported how the victims died nor speculated publicly as to who may have buried the bodies. But it would not be the first time drug cartels have bypassed traditional cemeteries in favor of hidden graveyards as dumping grounds for their victims.

Violence is becoming increasingly common on this border town, more so as Mexico cracks down on the cartels and they fight among themselves to control drug trafficking. So far this year, Juarez has had 60 homicides.

Just last month in the capital, Chihuahua City, federal agents found six bodies buried in a shallow grave at a house allegedly used by the Juarez cartel. Three years ago, the bodies of 12 men were found buried in the backyard of a Juárez house. Those men had been tortured and killed.

No word on whether the entire yard has been dug up or if more bodies may yet emerge.