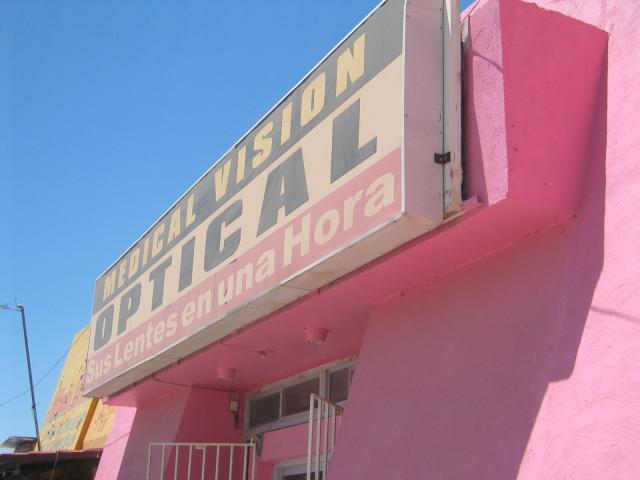 Just when you think the situation in Juárez, Mexico, can’t get any worse, we’re learning that small business owners are complaining of Mafia-like shakedowns from criminal gangs in the city.

The gangs are demanding protection money from the small businesses, says Jorge Conteras, vice president of the Mexican National Chamber of Commerce (Canaco). “People are running scared,” he said. “The same thing is happening in Tijuana, Reynosa and Nuevo Laredo.”

With more than 1,000 people killed in  Juárez this year, mostly as a result of drug-trafficking violence, business people have a right to be fearful.

Because local law enforcement has been unable or unwilling to stem the extortion tide, Canaco leaders are planning to ask the FBI for advice on how to protect their businesses. They are also offering rewards for police to capture the criminal bands preying on them.

“This has never happened before,” Conteras said of the demands for bribes, suggesting that the FBI was their only chance to help secure their businesses, their lives and their families.