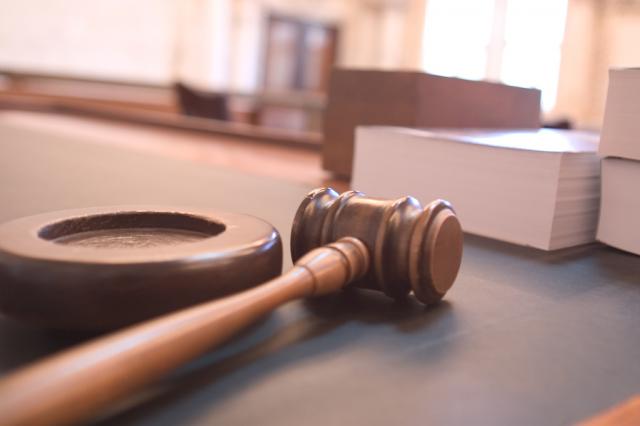 Samuel Kent vehemently denied the accusations, calling them scurrilous and flagrant. He was accompanied to the 5th U.S. Circuit Court by his wife who left the courthouse holding her husbands hands and not talking to reporters. The Justice Department is investigating the case.

Cathy McBroom claims that Samuel Kent fondled her on a number of occasions, culminating in 2007 when he tried to remove her clothes and force her to give him oral sex. Cathy McBroom originally reported the abuse in 2007 and, following a Circuit Court of Appeals investigation, Kent was suspended for four months with pay.

Samuel Kent is a federal judge, meaning that he can only be removed from his post by Congress. Although rare, the House has impeached 13 federal judges since 1803 and the Senate has convicted seven of them.

Here is another GroundReport article about a sexual assault case.