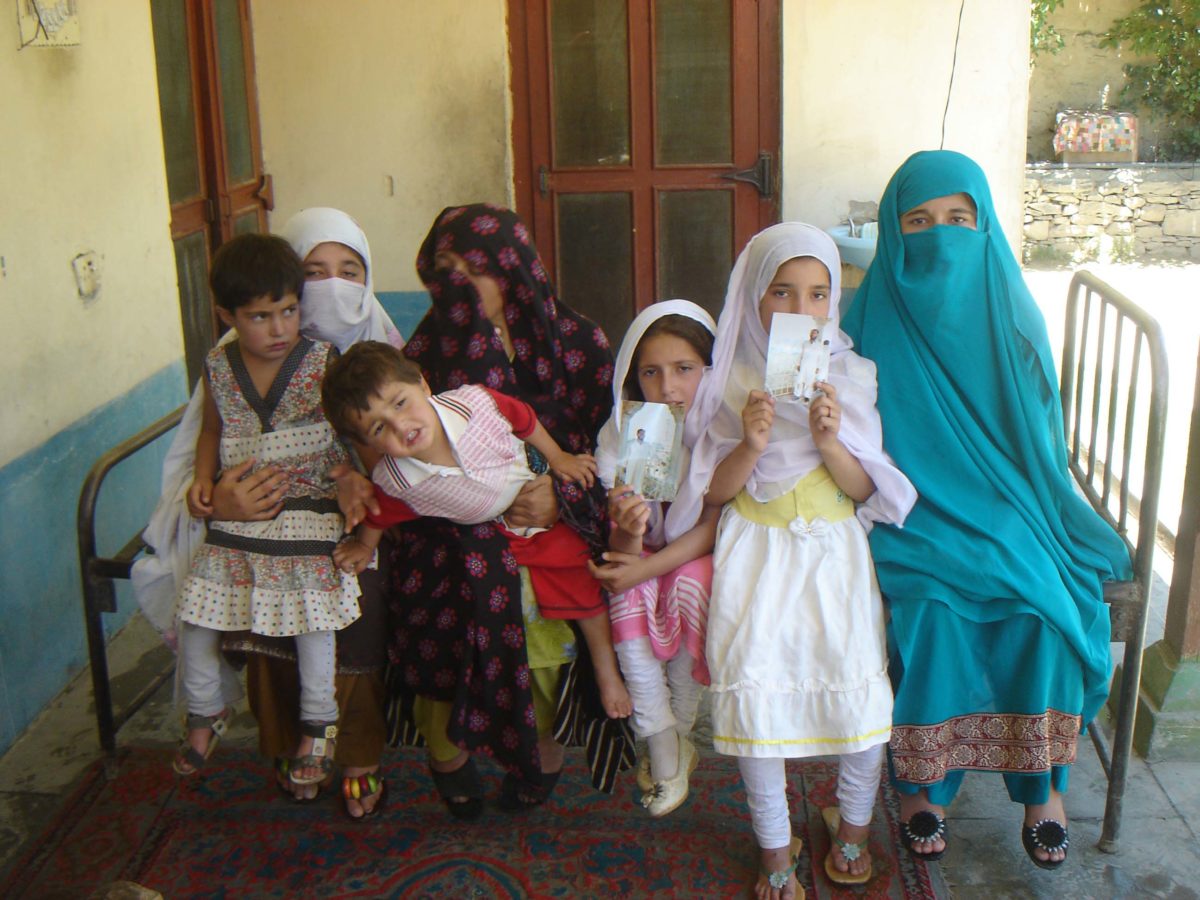 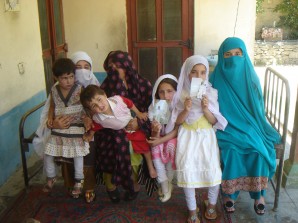 By: Gul Hamaad Farooqi
CHITRAL: Report Gul Hamaad Farooqui
CHITRAL, June 10: Over a month after three persons were killed over a land dispute in the Osiak village near Drosh, the families of the deceased demanded a judicial inquiry into the incident alleging the police were trying to twist the case in order to benefit the murderers.
According to the police, Aminul Mulk alias Noorul Mulk and Muazazul Mulk had purchased a piece of land from Akhunzada Ghulam Dastagir in the Osiak village but Maqsudul Mulk and Iqbalul Mulk allegedly tried to occupy it.

Shamsul Mulk, a brother of the murdered men, while talking to this scribe alleged that Maqsud and Iqbal hired professional assassins from the Damel and Arandu areas to kill his brothers.
When this correspondent visited the village and spoke to the family members of the murdered persons, they narrated their ordeal and appealed to the chief justice of Pakistan and the KP chief minister to provide them justice.
Ghulam Dastagir, the original owner of the disputed land, told that he had sold the land to Masiul Mulk, the father of Aminul Mulk, but Iqbalul Mulk and Maqsudul Mulk were trying to occupy the property.
Smasul Mulk alleged that the land grabbers warned Aminul Mulk that they were going to uproot his wheat crop and a tent pitched on the land. When Aminul Mulk went to the land early in the morning on May 4, the armed men already waiting there opened fire on him, he alleged. Soon the only son of the victim, Samiul Mulk, aged 14, arrived at the spot but he was also shot dead. After hearing the gunshot sounds, Muazazul Mulk, a brother of Aminul Mulk, also reached the land but he was also shot and injured. Muazaz was shifted to the district headquarters hospital in Chitral where he died after three days. Muzazul Mulk and Noorul Mulk, both retired army men, were best football players.
The family of the victims immediately informed the Drosh police about the incident but the police arrived at the scene five hours later though the village is located at a distance of just one and a half kilometres form the Drosh police station.
The widow of Aminul Mulk while talking to this correspondent said the culprits not only killed her husband at his own land but also eliminated his generation by killing her only teenage son. “Now I am left with my three young daughters,” she sobbed. Besides, six daughters and two year-old-son of Muazazul Mulk have also become orphans. The widow of Muazaz said her enemies had also planned to eliminate her only minor son and by mistake they threw the son of a relative who had come to her house into a pond but he survived as the water in the pond was not deep.

Aminul Mulk
When contacted, Dr Anwaruddin of the DHQ hospital told our correspondent that Muazaz remained admitted to the hospital for three days before his death. “He was stable and fit to record statement but the police did not bother to record his statement,” Dr Anwaruddin said. A legal expert added that non-recording of the statement of the injured would weaken the case against the murderers. The family members of the deceased also alleged that the police were trying to spoil the evidence and their hesitation to record the statement of the dying man strengthened the allegation.
When a complaint was lodged with Gulam Hussain, the district police officer (DPO) Chitral, about the police failure to record the statement of the dying man, he suspended the investigating officer Rahim Gul and transferred the triple murder case to the crime branch.
When this correspondent contacted the DPO, he admitted that it was the fault of the police not to record the statement of Muazazul Mulk who remained admitted to the hospital for three days and was fit to record his statement. He said the matter had been included in the charge sheet, however.
Ziauddin from the family of the deceased alleged that the Drosh police were trying to weaken the case and give benefits to the murderers who had been brought in from the border areas of Arandu and Damel.
The Drosh police have registered cases and arrested Iqbalul Mulk, Maqsudul Mulk, Jahan Zeb, Gul Ahmed, Ram Dad Khan, Qayyum and also recovered the weapons allegedly used in the murder.
Shamsul Mulk, the brother of the deceased men, said some people were using Vardak and Pathan hired assassins from the border areas. Two Pashtoon men belonging to the Afghan border areas were also injured in the Osiak incident and they are still admitted to the THQ hospital of Drosh.
When this correspondent visited the houses of the persons accused of killing the three men, their male members were already in jail and the doors of their houses were locked.
–