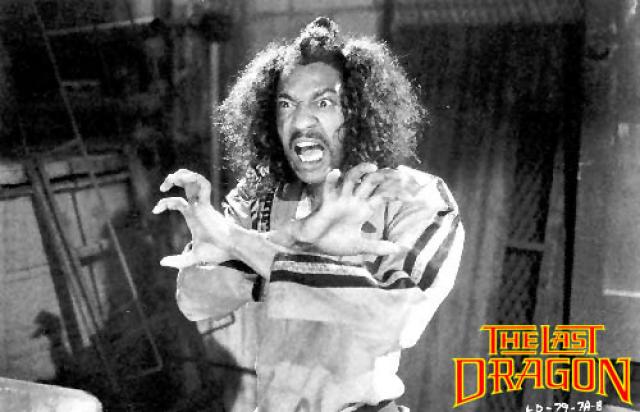 Julius Carry, an actor best known for his role as the villain Sho’Nuff in Berry Gordy’s black martial arts comedy The Last Dragon, passed away from unknown causes this week.

Sho’Nuff, the Shogun of Harlem, provided the cult hit movie with its largest laughs and was played brilliantly by Julius Carry. Some of Carry’s other acting credentials include appearances on the television programs Murphy Brown and Boy Meets World.

In The Last Dragon, the main character is a young black man, known as "Bruce Leroy" searching for a karate master. To complete his training, he must pass by Julius Carry’s evil Sho’Nuff character and rescue a beautiful singer from a controlling music producer.