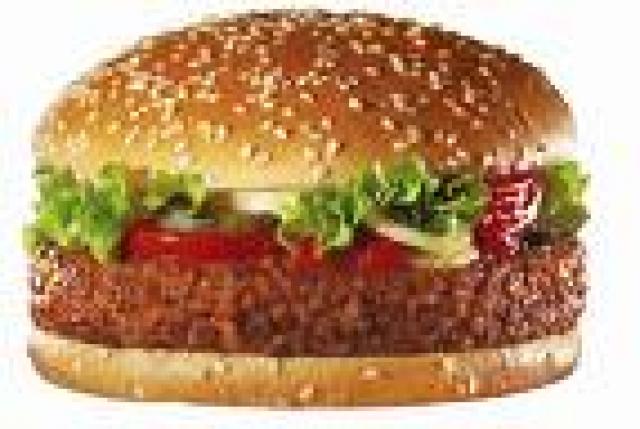 Junk food is an informal term applied to some foods which are perceived to have little or no nutritional value, or to products with nutritional value but which also have ingredients considered unhealthy when regularly eaten, or to those considered unhealthy to consume at all. The term was coined by Michael Jacobson, director of the Center for Science in the Public Foods more likely to be considered junk food generally are those that are more convenient and easy to obtain in a ready-to-eat form, though being such does not automatically define the food Classification

Junk food is a cultural definition applied to food made outside the home, often prepackaged or from fast food restaurants, that often is widely considered to taste good, in many cases to children and teenagers, or to adults who have developed a taste for the food since childhood. The primary distinction between junk food and healthy food is based on nutritional content, appeal, and taste.[2][3] Factors contributing to labeling as junk food are high levels of refined sugar, white flour, trans fat and saturated fat, sodium/salt, and additives such as preservatives and coloring agents. Others include lack of proteins, vitamins, fiber and other nutrients popularly considered part of healthy diet.[2]

What constitutes junk food may be confusing and includes elements of class snobbery, cultural influence and moral judgement.[citation needed] For example, fast food in North America, such as as hamburgers and french fries from companies like McDonald’s, KFC and Pizza Hut, are often perceived as junk food, whereas similar meals supplied by more up-market outlets such as California Pizza Kitchen or Nando’s, or those made at home, may not be despite often having similar nutritional content.[1] Some foods that are considered ethnic or traditional are not generally considered junk food, such as falafel, gyros, pakora, gyoza or chicharron, though due to being fried in oil have high fat content that’s often associated with junk food labelling.[citation needed] Similarly, breakfast cereals may be regarded as healthy, but may have high levels of sugar, salt and fat.[4]

Some junk foods are harmful because they contain trans fats. Trans fats are one of the few chemicals purposely added to food that have been proven to pose severe health risks.[5] Although banned or restricted in some countries, it is still used regularly.

In the United Kingdom, the Food Standards Agency (FSA) does not use the term "junk food", and describe food as "HFSS" (high fat, sugar or salt) instead, based on a nutrient profiling model[6]. They state that "HFSS foods can form part of a balanced diet, but research shows that children’s diets contain too much fat (especially saturated fat), salt and sugar, and not enough fruit and vegetables."[7]

During 2006, in the United Kingdom, following a high profile media campaign by the chef Jamie Oliver and a threat of court action from the National Heart Forum[8], the UK advertising regulator and competition authority, Ofcom, launched a consultation on advertising of foods to children.[9] The Food Standards Agency was one of many respondents.[10] As a result, a ban on advertising during children’s television programmes and programmes aimed at young people was announced.[11] The ban also includes marketing using celebrities, cartoon characters and health or nutrition claims.

The marketing against junk food has lead to an increase in eating disorders and body images, especially as children are targeted in school and in the media about what is and isn’t healthy. Eating disorders have increased five-fold among children 8-13, one clinic noting that one child as young as five developing anorexia.[12] According to NHANES III, two-thirds of teenage girls who are trying to eat "healthy" by avoiding junk foods are deficient in iron, calcium and other important nutrients.[13]

Although public focus is generally on the search for harmful effects of junk food on human health, many studies have shown benefits to junk food, or the dangers of trying to cut out fats and sugars, especially children with low-fat diets. Usually a result of cultural assumptions of health and incomplete or misinterpreted data, cutting out junk food with the aim of creating a low fat diet has shown to cause harm in children and adolescents who need at least 30% and as much as 50% of their dietary intake to be fats, which is used for energy.[14] Such diets aimed at reducing fatty "junk" foods in children can result in suboptimal growth and development.[14]