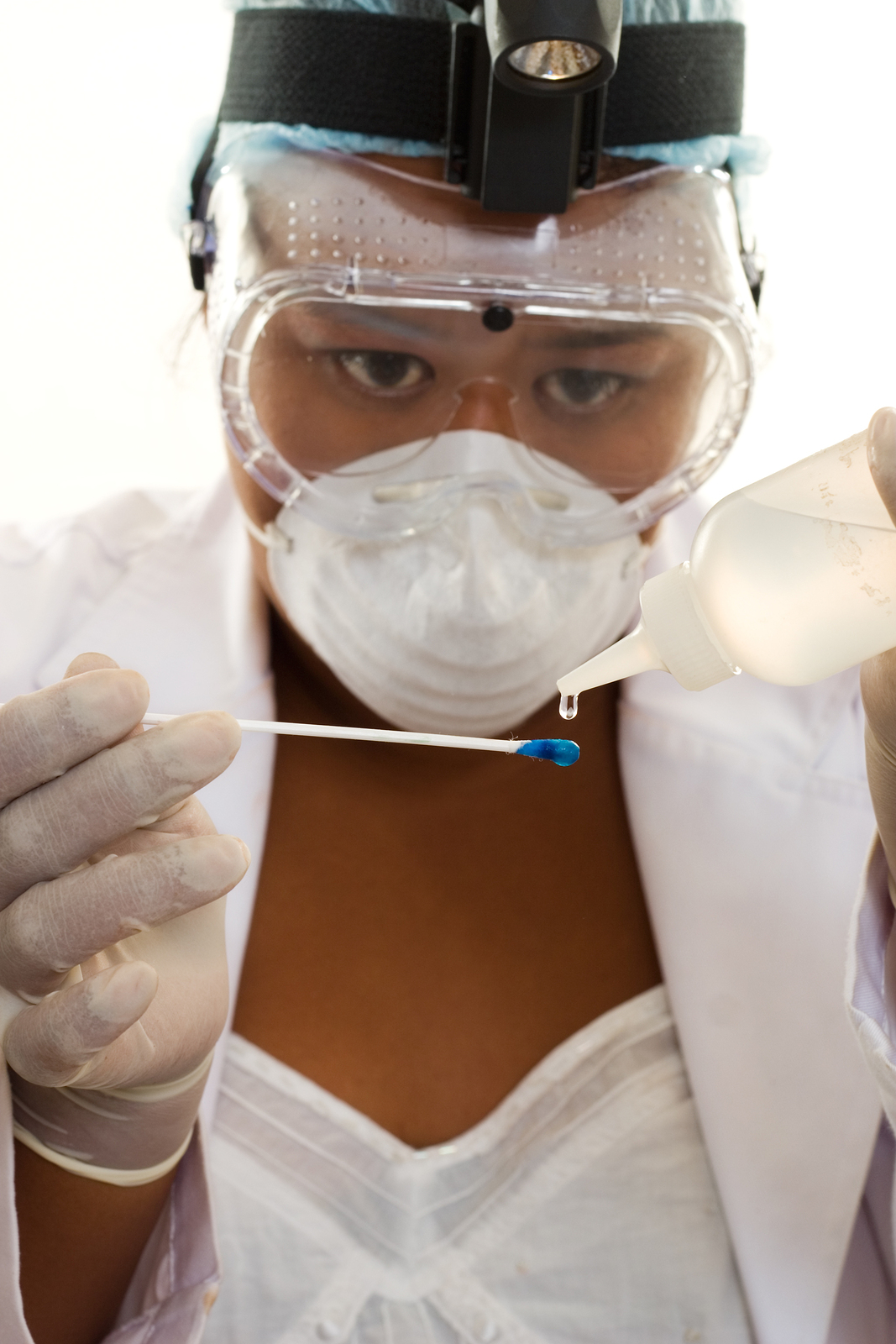 Certain types of forensic evidence used by prosecutors and police investigators in criminal trials may not be as reliable as we would like. In a recent Washington Post commentary, a senior judge on the U.S. Court of Appeals for the D.C. Circuit and the dean of the UCLA School of Law sounded an alarm about shoddy forensic evidence and scientifically invalid tests commonly used in many criminal court cases.

Judge Harry T. Edwards and Dean Jennifer L. Mnookin cited a report by the President’s Council of Advisors on Science and Technology (PCAST) and a joint study by the Innocence Project and the FBI. The studies suggest that criminal cases regularly rely on forensic evidence based on methods that lack adequate scientific credibility.

Depending on your point of view, the piece entitled A Wake-Up Call on the Junk Science Infesting Our Courtrooms is either unsettling to our expectation of impartial justice or irresponsible. The National District Attorneys Associations blasted the report, calling it scientifically irresponsible. If district attorneys were no longer able to introduce evidence based on certain methods, it would make it harder for them to gain convictions.

Edwards and Mnookin described the PCAST report as a much-needed wake-up call to all who care about the integrity of the criminal-justice system. The report adds to the mounting evidence that certain types of forensic feature-comparison methods may not be as reliable as they have long appeared.

The FBI / Innocence Project study says forensic evidence has been found to be faulty in roughly half of the cases in which post-conviction DNA testing has led to exoneration of people wrongly convicted, according to Edwards and Mnookin.

This report finds that many forensic techniques do not yet pass scientific muster. “This strongly implies these techniques are not ready for use in the courtroom either,” they write.

The PCAST study explains that methods for bite mark analysis, firearms identification, footwear analysis and microscopic hair comparisons lack adequate scientific validation and have not yet been proved to be reliable forms of legal proof.

Unfortunately, those in charge of our criminal justice system have bought into the false notion that those who present forensic evidence speak in scientific truths, or that faulty evidence will come to light under the legal adversarial system, Edwards and Mnookin say.

Many judges have come to recognize the weak scientific underpinnings of some forensic methods, but continue to admit the test results and testimony into evidence primarily because other judges have done so.

In a nod to scientific concerns, some judges have placed modest restrictions on the exact words a forensic expert can use when testifying regarding a possible match between a piece of evidence and a particular individual. We doubt that this has much effect on jurors,” they write.

Many judges fall back on a Supreme Court decision in which the Justices cited the role of vigorous cross-examination and presentation of contrary evidence as the appropriate means of challenging shaky but admissible evidence.

Mnookin and Edwards write that years of experience has shown that, at least in criminal trials, the notion that the ‘adversarial system’ is effective in weeding out unreliable forensic evidence is mostly fanciful.

Many criminal trials come down to the abilities and efforts of the prosecutors and defense attorneys involved.  For a defendant accused of a crime, this suggests that it is crucial to hire an aggressive and experienced attorney who works with well-known forensic specialists recognized by the courts as experts.