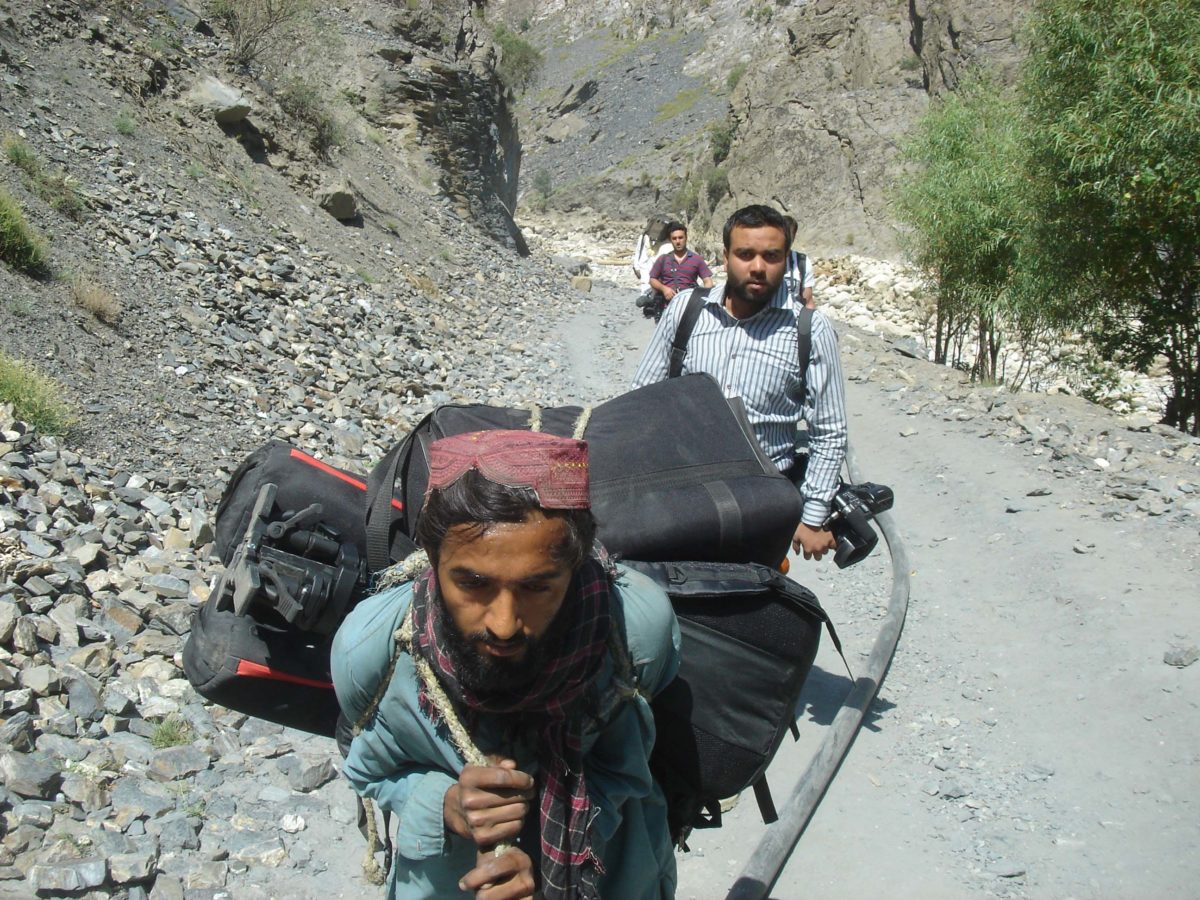 CHITRAL:  Having unique culture, origin and customary in the world Kalash People are famous on the world level who celebrating different festivals and customary. Kalash community celebrate Chak festival (separating of a dead person  from this world) 3 days in case of death of a male person slaughtering 50 to 100 goats distributing and offer Desee Ghee (natural Ghee), cheese, milky food and traditional food of  Jush (prepared from flour and water collecting after boiling beef putting natural Ghee on it). They celebrate this ceremony for one day in case of death of a female. There is difference and discrimination in male and female death.

In case of death of a male person they beating drum, dancing and singing songs and open areal firing and slaughter 50 to 100 goats but this is different in case of a death of female person they not beating drum and neither have they opened areal firing when her dead body is carrying to grave yard. In past Kalash people put dead bodies of their relative in a wooden box and keep his gun, cloth and is concern things in the same box and keep it open but later due to spreading smell of dead bodies now they burying their dead in the soil. Now a day they not keep any gun and weapon in coffin because the other communities steal it from their graves.

Kalash keep dead bodies of their relative in Jastakan ( a worship place using in case of death celebrating) and celebrating their death in the meantime they slaughter these animal by Muslims so as also to be eaten by Muslims too and even it also cooking by Muslim community. All of their relatives and friends coming from three valleys Berir, Rumbor and Bumborat to attend the death ceremony they are being presenting food for three days.

Recently Mirasal Kalash son of Sultan Kalash died at Krakar village of Bumborat valley and his death ceremony was attended by his relative both Muslims and Kalash. His youngest brother Abdul Aziz converted to Muslim a few years back and he with his family also attended death ceremony of his elder brother equally just like Kalash community but some close relative of dead person set near his bed and they weeping/crying while on the  other hand some people beating drum and some Kalash women dancing and other singing songs praising his braveness and good works.

On the last day (mostly third day in case of death of male person) his dead body is carrying to grave yard which is attended simultaneously both by Muslims and Kalash and buried him. Hence Kalash people keep the cot (charpai/bed) above his grave not take it back to home and put a flag of Red color also keep some milky food, honey and gun in the same coffin with him in his grave. ( according to a hypothesis They belief that in case of arrival of  Angel to his grave for questions he will offer her these food if she not accept so the person will open fire on her already keeping in his grave.)

After burying the dead body his entire relative together at his residence and Muslims also came there for condolence. On the third day when he buried food and boiled beef presented to all of guests for eating  with traditional food as well as offer them to took it to their houses especially women folk took it in their sheet. Close relative of the died person distribute some money (Rupees 20) per head and Naswaar  ?????  and cigarette among the elders setting there. As well as his family members and close relatives shave their head, beard and moustache if there is any other religious festival otherwise they will wait for more than three months and only can shave it when their nearby religious festival started. They keep their hair and not shave it until next religious festival.

In present case they shaved their head, beard and moustache  because there was their annual religious festival of Ochal (Ochao) next day and they also distributing flowers among the male and female persons requesting them to end the condolence and sad ceremony and start their Ochal ceremony next day which is a symbol of happiness. Due to closing of main road there was less number of tourists.

The only lawyer from kalash community Nabaig advocate said that we celebrating these festivals and customaries since centuries and that are why Kalash is famous on the world level due to its unique culture. Another expert person and In-charge of Kalash Dur museum Akram Hussain Kalash said that in case of a male person we celebrate his death for two to three days and female death for one day.

After distributing of food and other things widow of the dead person set in an isolated place in a corner of her house she not talked nor meet any body for 7 days and kept in isolation for three days. Her relative provide her food separately and she cannot attend her family members even they taking their lunch and dinner. She keep her hair open she cannot go out of her house only can go to washroom but at that time she cannot watch right and left only can see beneath of her feet on the earth and will return immediately to her place.  Due to these unique culture Kalash are famous on world level and a large number of foreign tourists visit the valley to see their culture but due to damaging of Kalash valley road by flood for the last one month very less number of tourist seen at Bumborat.

They said that whenever a child burn we celebrate his birth happiness and in case of a boy birth we open areal firing and we also exercise this practice in case of his death and want to see off him with happiness to other world. And we keep all of his relevant things in his coffin which like by him they added. But in case of birth of a girl we not firing and the same is in her death too and not open areal firing on her burying ceremony they disclosed. 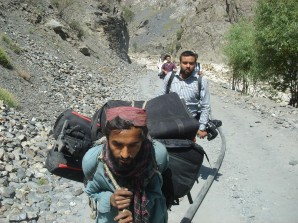