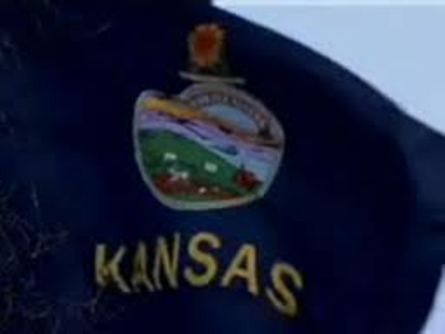 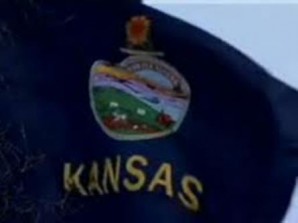 Kansas Agriculture Secretary wants to make it legal to hire “illegals”…he just might succeed in that! Within Kansas, there are many sanctuary cities like Ulysses, Kansas, where they welcome illegals – no questions asked.

It’s been estimated that nearly 15 -20% of residents in Ulysses, Kansas are “illegal” from Mexico, according to one television report, which aired on February 20, 2012.

They are here illegally and people do not seem to care. I understand that saying this is not “politically correct” in Kansas.

Their children are enrolled in our local schools. Officials in school districts across the state “don’t ask any questions where the child come from”. They claim that is not their job. The children don’t even have to speak English in many cases to be enrolled.

It’s common knowledge in Kansas that the Feds and State pay on a “per child basis”, even if they are illegal.

The school system has a “monetary incentive” to accept the children – so accept them they do. “They are all our children”, said one school official, I talk with recently, who refused to be named in this report.

As nice as that sounds – it’s still helping people thwart our federal immigration laws…The fact remains their parents are here illegally, by extension their children are as well in many cases.

People in Ulysses say they like their new “neighbors” and act as if it’s a “federal problem” to deal with.

I see this attitude all over Kansas. I see this in rural communities like Hays and Rush County as well. It’s everywhere…

It does not seem to matter that most of the illegal’s have used stolen and fake identities to gain unlawful employment here in this country. They just don’t care! It’s not their job they say. This is the attitude they have – we have.

Local small businesses in Kansas even hire them without doing the e-verify.

We all know small businesses and major corporations love illegal aliens because they can hire them part time, work them like “livestock” and pay them poverty wages and pass along the health insurance costs to the state.

We like to criticize President Obama ,Congress ,Federal Border Patrol, law enforcement officers in other states, especially Arizona for not enforcing immigration laws, but none will ever look in the mirror, especially in Ulysses, Kansas – where they are smug about knowingly abating a crime.

Local residents in Ulysses even laugh and joke about it. They totally accept it if they think it benefits them or their town.

To be fair we all do it here in Kansas, in Liberal, Dodge, Hays, Wichita and Topeka, it doesn’t matter where …it just varies by degrees.

“Kansas is one of those sanctuary states for the illegal aliens – and everyone  know it. Which is why they flock there!”, says Miguel Lopez, an illegal alien living and working in Charlotte, N.C., under a false identity – who claims he has relatives in and throughout the state of Kansas.