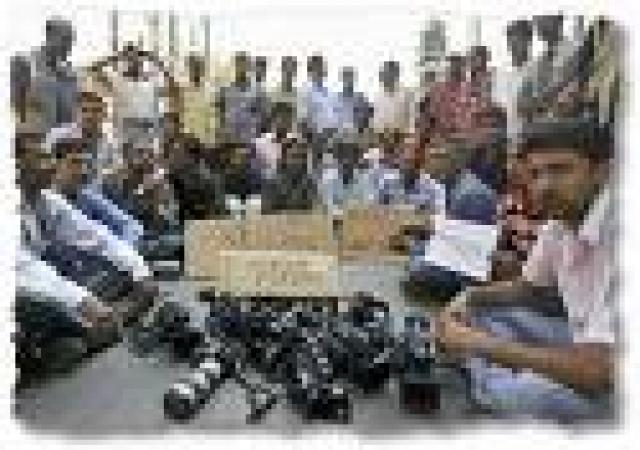 , April 10 (Scoop News) – Kashmiri journalists have expressed deep anguish over what they described as insecure conditions for the media created by the authorities, particularly the Police.

Newsmen working for various local, Indian  and international media organisations met in Srinagar on Saturday to discuss the situation arising out of the firing by a police officer, Safdar Samoon at Lal Chowk in January last. The said officer fired from his pistol while a few photo journalists performed their professional duties there. A lensman, Aman Farooq was injured in the incident.

The meeting, chaired by senior journalist Altaf Hussain, , demanded that findings of the inquiry into the incident be made public and appropriate action be taken against the officer. The participants said the Lal Chowk incident had induced a deep sense of insecurity among media persons in the Valley.  The newsmen resolved to take up the issue at every appropriate forum till the justice was delivered.