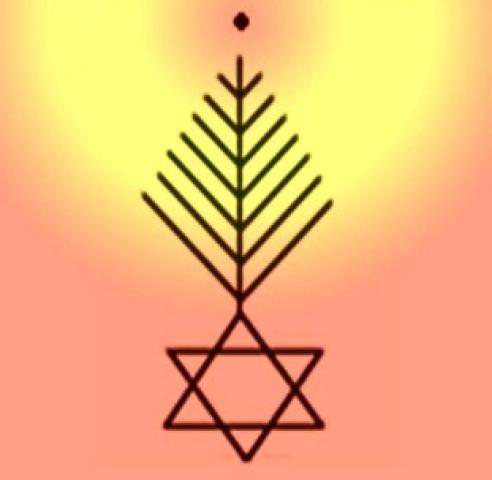 , September 21 (Scoop News)- The executive committee of Kashmira Vahini took stock of the preparations for the forth coming Vitasta Diwas (Vitasta Triyodeshi) to be celebrated on 28th of September this year at .

The members finalized the programme which include music,dance,theater,religious and socio-cultural discourses by the eminent artist and saints and scholars  of the state.Vahini decided to reach out to the masses through corner meetings and door to door campaign to attend Vitasta Diwas celebrations inside Rajinder Park Canal Road Jammu at 4:30pm where hundreds of lamps will be flown in Chanderbaga canal as mark of obeisance to the Goddess Vitasta.

Addressing the gathering Kashmira Vahini cultural secretary Nirmala Tickoo laid emphasis on clinging to the age-old memory of our civilization symbols,festivals and rituals that have assumed new existential dimensions in our exile.

The meeting which was chaired by Vijaya Khoda resolved to redouble its efforts to inculcate and preserve the sense of pride of Kashmiri art, culture,language and identity among the community in general and youngsters in particular. She said Kashmira Vahini will organize seminars conferences and massive membership drives.

In the meeting which was also overwhelmingly attended by other eminent social  activists of the community, Gaytri Hashia  and Meenakshi Sidha  where nominated as the Coordinators of the Vitasta Diwas celebrations.