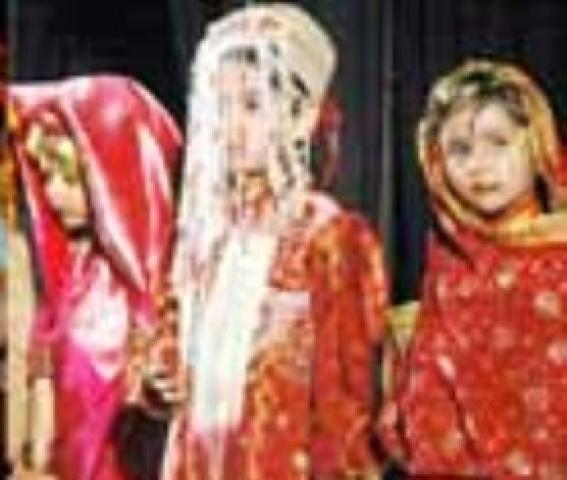 ,Febuary 21 (Scoop News) – Acknowledging the efforts made by the management and staff of  Coventry scholars towards preserving rich cultural heritage and ethos of the Kashmiri society for the future generations Revene Relief and Rehabiltation Minister Raman Bhalla  has underscored the need to inculcate rich value system among children for the creation of healthy society.

Addressing students, parents, teachers and dignitaries present on the occasion of Annual day celebrations of Coventry scholars on Saturday evening,Raman Bhalla eulogized the role of Kashmiri society in preserving their rich cultural values and not compromising the same even under difficult circumstances.

He said the Kashmiri Pandits belong to a rich cultural heritage and despite facing all odds in turmoil they maintained their culture and did not compromise on the education of their children.

Appreciating the Coventry Scholars Management and students he said the scintilating cultural items presented by the students have not only mesmerized the audience but made them feel nostalgic about and its moorings.

Asserting that the Pandits did not compromise on certain principles, he said let us all join hands and take an initiative for the dignified and honourable rehabilitation of the community in Valley as Kashmir is incomplete without the Pandits. The Government has already taken certain steps in this regard, he added.

"We all have to work for creation of such an atmosphere where the sentiments of no one are hurt, he said, adding that there can be difference of opinion in democracy but the goal of all of us is one that is unity and prosperity of the nation".

The Divisional Commissioner, Dr Pawan Kotwal, who was the guest of honour said Kashmiri Pandits are an advanced race who have a rich culture and where-ever they went they left their indelible mark.

Earlier Dr Asha Dhar the Principal of Coventry Scolars Scool presented the annual report of the institution.In his speech she said,”we try to our students with a national edge to fit for the international; understanding; for we belive Vasudev Kutumbkum that is whole universe is a family.She said that our school believe that criticism is the best medicine for a health growth.

Dr Asha Dhar in her speech asked parents of students that "do not keep your child divorced from religion.” She further said that I believe that “religion is the best panacea for all that has engulfed us to the hilt.Religion teaches a man what we should know”.

She said, “This will help our society to hold on to its fort.This will teach a chold respect for every thing. This is what our scriptures teach us.”

Speaking on the occasion former Chief Secretary and MLC, Vijay Bakaya said that instead of narrating the stories of terror to the children they should be informed about rich cultural heritage of Kashmir and composite culture for which is renowned all over the world.

Among others who spoke on the occasion included Dr Agnishekhar a senior leader of Panun Kashmir, P K Joseph Dhar and Pt Amarnath Vaishnavi, ASKPC chief.

Later Mr Bhalla, Dr Kotwal and Mr Bakaya were felicitated by the Management of the Institution. Mr Bhalla also presented awards to the students who performed in the cultural programme.

Earlier the programme started with Saraswati Vandana. Students of the schools presented colourful cultural programmes which were highly appreciated by the audience