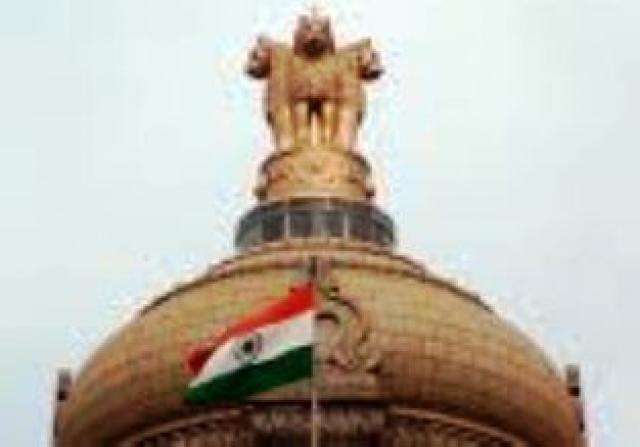 Srinagar/Jammu, May 06 (Scoop News)- A doctor from has topped the Civil Service Exams 2009 as 875 candidates qualified the test conducted by Indian Union Public Service Commission (UPSC), the results of which were announced today.

A total of 875 candidates, including 680 men and 195 women, have been recommended for appointment to IAS, IFS, IPS and other central services, the UPSC said in a statement.A total of 4,09,110 candidates applied for the test while 1,93,091 appeared in the preliminary examination.

It is to be mentioned here that in 1980-81  Khurshid Ahmad Ganai was the first person from this state who achieved IInd position in the same IAS examination. His brilliance and proud achievement brought laurels to entire at that time. This record was maintained but today Dr. Shah Faisal overhauled this record by topping the IAS list 2009-10.

Now, Dr. Shah Faisal has become the first from who has achieved this position and status. Not only people of Kupwara district but entire have expressed jubilance on the achievement of Dr. Faisal.

J&K  Chief Minister, Omar Abdullah has congratulated Dr. Shah Faisal for his brilliant performance and for keeping the head of the high. He said this will inspire the youth of state to prepare themselves for any competitive examinations adding that Dr. Faisal has proved that our youth have tremendous potential to do it.

In a joint statement issued here today, PDP leaders, while  congratulating Faisal said that a youth from the remotest Lolab area of Kupwara district has proved his capability by securing first position in the entire country.

They further said that Faisal’s achievement has also proved intellectual potential of the youth of and his success would give inspiration to the other youth of the State.

In a statement,  Nasir Aslam said the young doctor has done his State proud by topping the most competitive examination in the country. He said Dr. Faisal’s feat will inspire many more youngsters to opt for civil services as a career in future.

Dr. Faisal is a native of Sogam Lolab, in Kupwara district and is presently doing his internship from , .