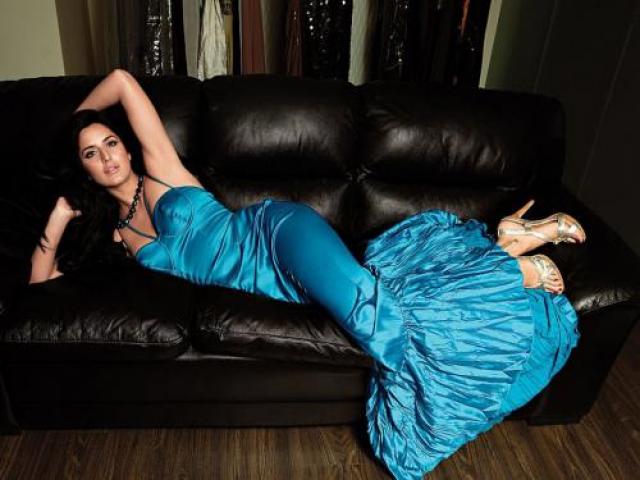 Today i was reading bollywood gupsup – and i came to know about katrina kaif she have signed a film with yash raj and the opposite actor is sharuk khan ……Rumormongers were working overtime talking about the SRK-Sallu fight on Katrina Kaif’s birthday bash and that SRK threw Katz out of his Temptations Reloaded Tour. They also said that SRK was planning to get Katz deported. However, Katrina has now taken a step that will silence all the rumor mills.

Katrina went ahead and signed the Yash Raj flick opposite Shahrukh Khan, proving to the world that she is a thorough professional and she doesn’t let her personal life intervene her professional life.

She will also be sharing the stage with Shah Rukh Khan for a performance at Bhutan during the coronation day of the new king Jigme Khesar Namgyel Wangchuk.

Let see how salman khan is going to react to this……