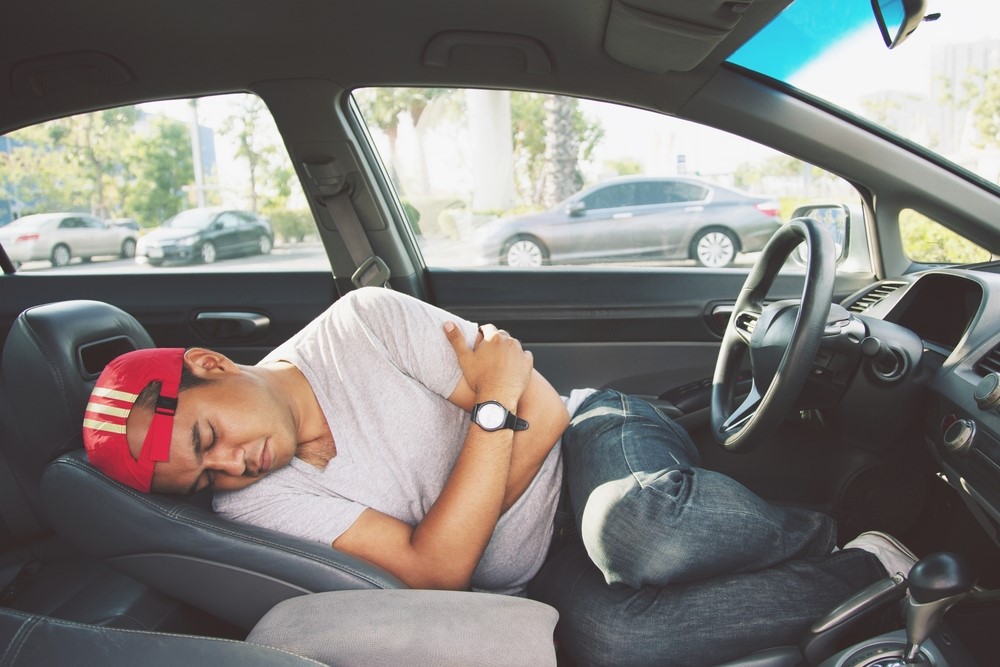 Chauffeur-driven cars are getting popular across the country. The rising traffic has to be one of the most significant reasons why people are hiring drivers more than ever. So, if you have a chauffeur-driven car, it’s natural to be concerned about the driver misusing your expensive investment.

The stories of drivers misusing the vehicle are not new, and we’ve all heard them. Whether you’re suspecting your driver of using the AC in a parked car and damaging the battery and engine in process or merely him driving rashly – having a check on these activities is important. A car security system can essentially make it easier for you to keep a track on your driver’s habits.

However, not just any car security system or camera will suffice your needs. Since most dash cams record only the outside view – you need something that is designed specifically for keeping a check on drivers and their shenanigans. KENT CamEye is a one-of-a-kind car security system that goes beyond just being a dash camera. Read on to know why KENT CamEye is the perfect device to keep an eye on your chauffeur.

You will need a car security system that has two cameras instead of one to truly monitor your chauffeur-driven car. The scenario here is that you need to record both outside and inside of the car to truly be aware of everything that is going on in your car. Having a car security camera with such a feature will allow you to keep an eye on the driver as well as the road ahead.

KENT CamEye fulfills that gap and allows to record everything inside and outside the car. Not only this, it has a built-in GPS tracker that connects to a user-friendly iOS or Android application to give live video streaming of everything that’s going in your car.

How Will This Help?

When we say KENT CamEye is a one-of-a-kind device, we mean it! This capable car security system when paired with the iOS or Android app can send smart alerts for several situations. Let’s take a look at those situations:

All these alerts help in keeping an eye on chauffeur in ways that were previously not possible. These alerts are handy and can be used in a number of situations to protect both the loved ones and the vehicle itself.

There’s a Ton of More Features!

KENT CamEye is essentially a complete package for high-level surveillance. There’s nothing that can leave the sight of this device. Some of the most obvious questions people ask are – what if the driver pulls the plug or covers the device with a cloth – well the owner gets an instant alert.

There’s a two-way calling feature that can only be initiated by the car owner through the app if the driver is not picking up the phone. Other than that, KENT CamEye is powered by a 4G sim, has a battery that lasts 24 hours and internal storage to record when the network connection isn’t available.

If your primary purpose is keeping an eye on your chauffeur, this vehicle security system is your best bet. It’s entirely Made in India and is exclusively available through Amazon India.

Filed under: Media & Tech
Share Tweet Pin G Plus Email
previous article: Ideas for Trying Something New and Exciting This Summer
next article: How to Make Your Field Service Business Run Smoother