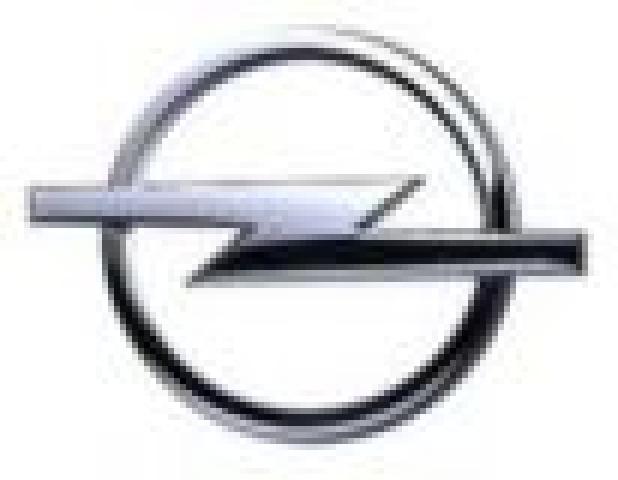 In hindsight, the restructuring of the U.S. auto industry has been the greatest achievement of the Obama Administration.  Does President Barack Obama get the credit?  Or his advisors, Steven Rattner, Ron Bloom, Matthew A. Feldman, Albert Koch or Stephen J. Girsky.

In the case of General Motors, the restructuring team turned bankruptcy law on its head to get the job done.  A new GM was created out of the valuable assets and an old GM left with all the liabilities.  Depending on your viewpoint, ‘new GM’ was a clever use of a loophole or  just raw power misapplied to an obscure provision of the bankruptcy code,  paragraph 546(e), stretching it far beyond its meaning or intent.

The advisors also adopted a brilliant strategic restructuring plan.  The new GM would jettison its operations in old Europe where there is chronic overcapacity and GM lacks critical mass.  Instead, the company would focus on North America, China, Russia and Brazil.  For all of Rick Wagner’s failings like wasting $1 billion backing hydrogen fuel cells instead of electric hybrids, his achievements in China, Russia and Brazil were outstanding.

The restructuring team advised the GM Board to trade GM’s operations in the European Union for market access in Russia.  They picked Frank Stronach, an anti-union Austrian immigrant as the front man for Sberbank and its majority owner, the Russian Government.   This alliance was a very good idea from business perspective, but from a geopolitical perspective it caused concern in the Pentagon and the intelligence community.  Opel Adam possesses much of GM’s best technology and engineers (particularly engine technology) and there was concern that this technology would leak to the Russian military complex.

The unfortunate result was that on the first Monday in November 2009 when the GM Board met on the 25th floor of 767 Fifth Avenue (as it always does) the Board of Directors rejected the sale of a majority stake in Adam Opel to the Russians.

Now GM’s largest stakeholder, The United States Treasury must pay the price.  GM’s European operations are dragging down the New GM, causing its stock to under-perform (regardless of what Warren Buffet and David Einhorn think – they don’t understand GM from the inside) and defocusing the brilliant Stephen Girsky by asking him to solve an intractable problem.    Restructuring GM’s European operations have brought down talented executive after talented executive.  It is a fool’s errand.

Vice Chairman Girsky should go back to Plan A and trade GM’s operations in old European to the Russians in return for an inside track to their domestic market.   Instead, GM is going in exactly the wrong direction, trying to restructure the unrestructurable and forming an alliance with Peugeot Citroen, another automaker with overcapacity and too much Government intervention.