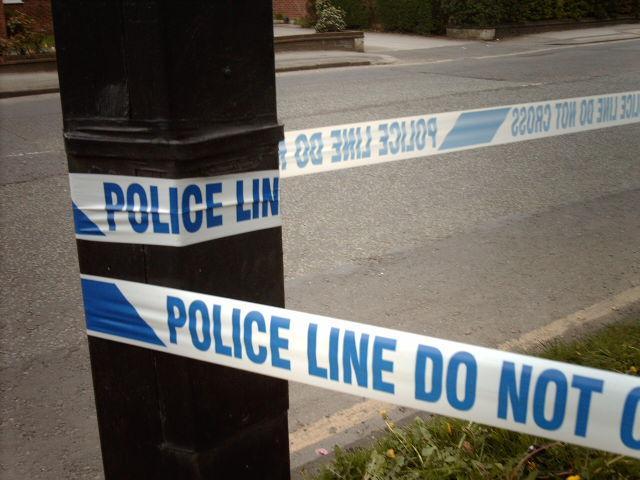 Kelly Forbes, 29, was sentenced in a Nassau County court to 21 years in prison for strangling her husband, Michael Forbes, 50, to death last November.

Kelly and Michael Forbes had only been married for two months when police arrested Kelly Forbes after she admitted to strangling her husband to death in what she claimed was self defense. Kelly Forbes said her husband had been physically abuse during the marriage. The night Michael Forbes died, he had attacked Kelly Forbes with an electrical cord that she wrangled from him and wrapped around his neck after kneeing him the groin.

Kelly Forbes has a nine-year-old daughter, a main reason why she did not leave Michael Forbes who was financially supporting them both. Jerald Carter, the judge in Kelly Forbes’ trial, spoke of the brutal way in which she killed her husband. "This is not like a knifing. It’s not like a shooting," Carter said. "To strangle someone takes time. It takes intent."

Michael Forbes’ 15-year-old daughter spoke at the trial. Addressing Kelly Forbes she said, "why did you do this to my father? He was my best friend. One day you will be able to see your daughter again, but my father will still be dead."