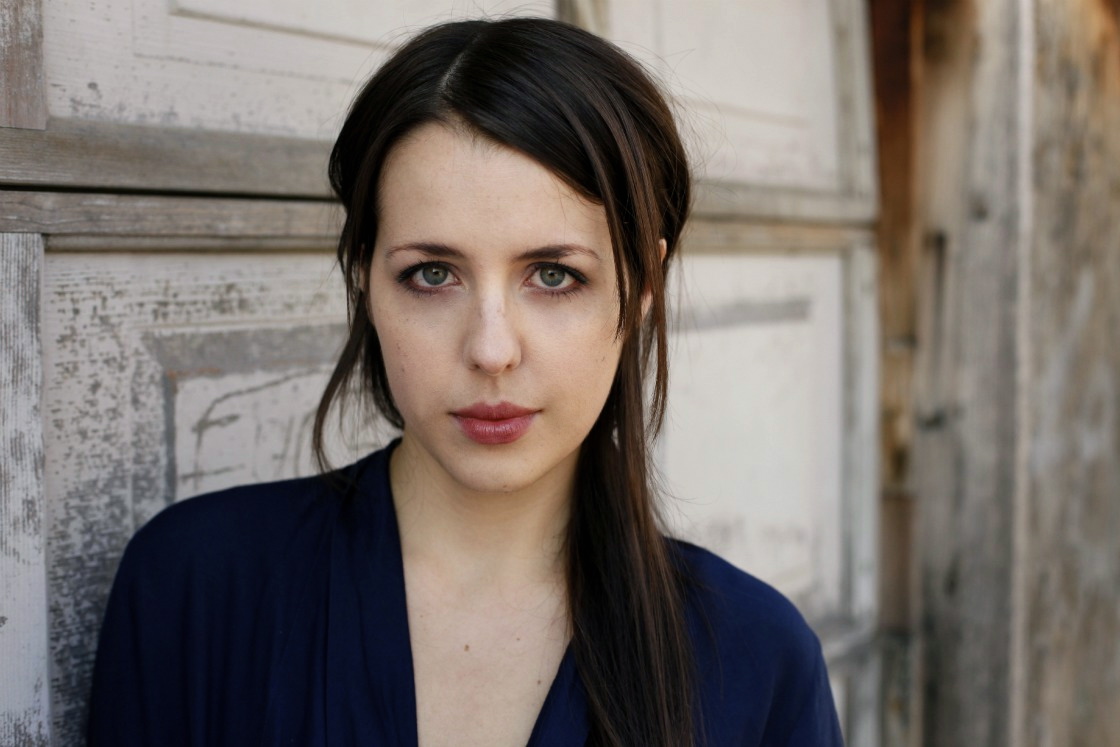 Canadian mega-talent Kelsey Oluk fell in love with the world of performing arts after discovering her innate talent for dancing and acting during childhood.  Kelsey got her first taste of the stage when her mother enrolled her in jazz classes, a decision that not only opened the door to a variety of other dance styles which Kelsey is known for today, but one that also gave this naturally energetic beauty a place to funnel her energy.

With a lengthy repertoire of dance performances already under her belt, Oluk has come to create quite a name for herself over the years as an extraordinarily talented jazz, tap, contemporary, lyrical, hip-hop, and modern dancer. While films like Save the Last Dance and Black Swan have shed light on just how competitive the dance world can be, Oluk has proven she has what it takes to make it big as she has been chosen out of hundreds of dancers to perform in productions like the International Association of Athletics Federations’ opening ceremony for the World Championship in Athletics, Niki Wozniak’s “Orient Express,” “In The Invisible City” and “Red Rain,” Shawn Byfield’s “A Lil’ Sole Groovin’” and Disney’s “IMPACT.”

A multi-talented dancer who is renowned for her range, Kelsey Oluk also starred in a number of performances produced by Gary Musick Productions including “Fantasea,” “Spotlight Broadway,” “Celebrate the World,” “Rhythm of the Night,” “Classique: The Creation,” “They’ve Got Rhythm,” “Spectacle of Broadway” and “Let’s Rock.”

While it is clear from her record of performances that Oluk is one of Canada’s top dancers, what makes this bright talent so unique is the versatile nature of her performing capabilities, which extend into acting as well. Subsequently after beginning her relationship with dance Oluk began perfecting her craft as an actress through Canadian-based theater company Stage Polaris.

“I loved it immediately, I had already been used to the stage as a dancer, but getting to tell stories in a different way was thrilling to me,” explained Oluk.

No stranger to the stage, Oluk relished in the newfound outlet as a means for telling stories. Using the tools she developed through her foundation in dance, Oluk transitioned into acting with ease. “As a dancer, it’s easy to mimic movement and you have great body awareness,” said Oluk. “This understanding makes it easy to get in touch with characters through physical actions like the way you walk, or your posture.”

As an actress Oluk has starred in several theater productions including “Juvie” where she played the leading role of Pinky, “Carousel” where she starred as Louise Bigelow, and Darlene Spencer’s “The Crucible” where she played the role of Mary Warren. In addition to the Oluk’s impressive list of live performances as both an actress and a dancer, she has also worked as an actress in film and television productions like Secret Clubhouse, Crazytown, Kenneyville, My Little Girl, Ivadelle, Goodby Sara Hennessey and How To Be A Friend.