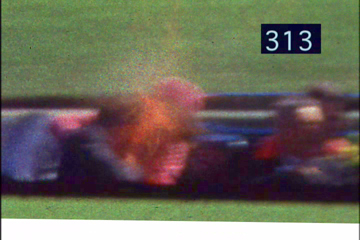 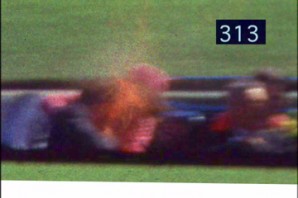 On November 21, 2013 Rep. Marc Veasey of Texas asked for and was subsequently granted permission to address the United States House of Representatives for one minute regarding the 50th anniversary of the Kennedy assassination in Dallas.

“As Americans pause to remember President Kennedy’s legacy of public service and fight toward achieving racial equality, north Texas will host events related to the occasion, both in Dallas and Fort Worth. A dear friend and mentor, former House Speaker Jim Wright, who accompanied the President on that fateful day, will be a special guest at the Fort Worth Chamber of Commerce High Impact 50th Anniversary Breakfast at the Downtown Fort Worth Hilton. Formerly known as the Hotel Texas, it is where President Kennedy spent his last night and delivered one of his final two speeches”, he said.

“President Kennedy defied a tumultuous era of racial and gender discrimination by promoting forward-thinking policies for the sake of progress. Kennedy also defined the civil rights crisis as moral, as well as constitutional and legal. As we commemorate President Kennedy’s life and the historic impact he had on the Dallas-Fort Worth area and the Nation, I call upon my colleagues to work together to ensure that the legacy that inspired a generation lives on”, said Rep. Veasey (source: Congressional Record http://thomas.loc.gov).