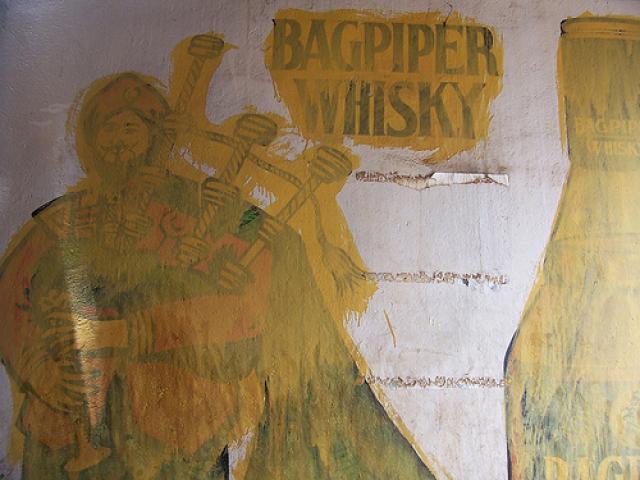 Keralites drank liquor worth Rs 3,669 crore in 2007, according to latest figures released by a gleeful State Beverages Corporation. The state has the highest per capita consumption of liquor in the country and the sales figures of KSBC show that it is hell bent on sustaining the dubious record. Even the most optimistic projections of the KSBC estimated a sales growth of 15 per cent when compared to 2006. However, as the financial year came to an end, it became evident that sales had increased by 17 per cent, a jump of Rs 525.85 crore in revenue terms. In all, 148.01 lakh cases of liquor were sold in 2007. The number of beer guzzlers also went up sharply last year. More than 58 lakh cases of beer were sold.

The KSBC statistics show that Keralites celebrated all their major festivals by drinking themselves to a stupor. Liquor sales touched a peak during Onam and Christmas.
Interestingly, Cardinal Varkey Vithayathil and other top ecclesiastics of the Roman Catholic Church had exhorted the laity to abstain from liquor this Christmas.  But the faithful seems to have ignored their call as liquor worth Rs 86 crore was sold from from December 20 to 25. Similarly, warnings by Gandhian organisations and prohibitionists about liquor tragedies did not prevent Keralites from getting tipsy during Onam by drinking liquor worth Rs 53 crore. Interestingly, the recent spell of untimely rains also seems to have created an ambience for having a few pegs since sales of liquor peaked during those 10 days.