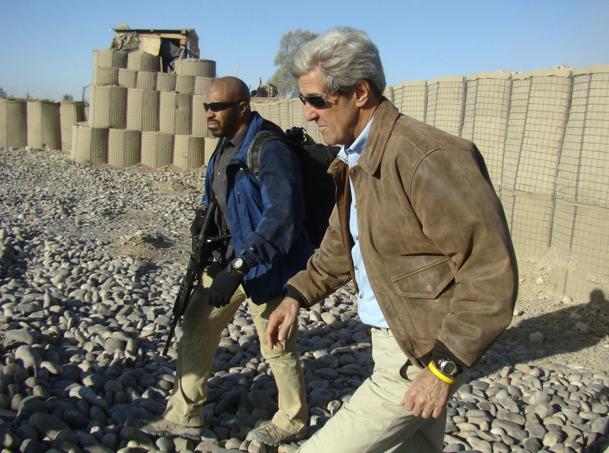 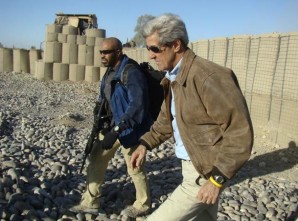 A senior commander at the Islamic Revolution Guards Corps (IRGC) condemned US Secretary of State John Kerry for his continued “military threats against Iran”, and said Tehran will “give a much more crushing response and will destroy all the US bases in the region if it comes under attack by Washington.”

“The Americans are well aware that if they make a mistake, the Islamic Republic’s response will be much crushing and devastating and in other words, we will give a response with a wider radius,” Advisor to the Supreme Leader’s Representative at the IRGC Yadollah Javani told FNA on Sunday.

Javani referred to the US threats against Iran’s nuclear installations, and said, “Certainly, the Americans will never succeed in stopping Iran’s nuclear facilities.”

US Secretary of State John Kerry said in an interview in Geneva on Thursday that the military option was still on the table if Iran did not live up to its nuclear commitments under the Geneva deal (source: IRGC Official: Any US Attack Reciprocated with Stronger Responsehttp://english.farsnews.com/newstext.aspx?nn=13921106000752).