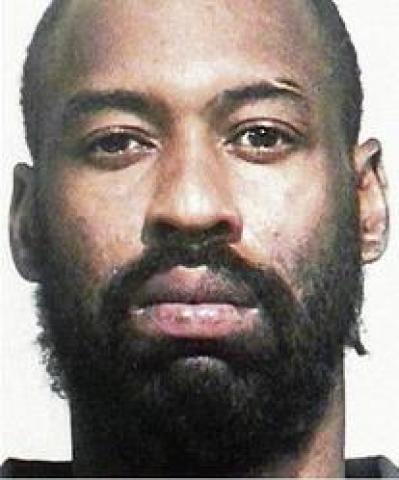 Kevin Brown the US green card holder and Jamaican born who attempted to board a flight to Jamaica on Tuesday April 1 carrying materials that could be used for explosive devices, is believed to be mentally ill.

Brown, a 33 year old father who is said to be receiving psychiatric treatment from a doctor in the United States, lived in Ft Lauderdale, Orlando and Chicago, before he was posted in Germany where he was then sent on mission to Iraq to fight in the war. It is believed that Brown’s two alleged traumatic army missions in Iraq and the unsolved murder of his mother contributed to his abnormal behaviors. "Since his return from Iraq he hasn’t been the same," Karen Holt, Brown’s mother-in-law was quoted saying. "He sees things, he hears things and he just doesn’t act normal. In fact, he is extremely distant."

Brown’s mother, hotelier Sandra McLeod, was found dead in a computer room on the property of Merrill’s III Beach Resort in Negril, Jamaica, in June 2005. At the time of her unfortunate death Brown was in Iraq. It is reported that when he attended the funeral he was very devastated, it is said that he fainted and had to seek medical assistant. At the time of his arrest in Orlando International Airport on Tuesday April 1, he had in his position two galvanized pipes, end caps, two small containers carrying BBs, batteries, two containers with an unknown liquid, and bomb-making literature, according to an FBI statement. Reports from the FBI further indicated that he wanted to show friends at home (Jamaica) how to build explosives like he saw in Iraq. It is said that at the time of his arrest he was on his way to visit his cousin Alecia in Montego Bay. The case is now being investigated by the Jamaica police force who integrated his friends and family on Wednesday. (Sources: Jamaica Gleaner website)

Filed under: US, World
Share Tweet Pin G Plus Email
previous article: Do you think Dietary Treatments is good for Dry skin
next article: Tamil Nadu Family Traces Roots to 70,000 Years Back