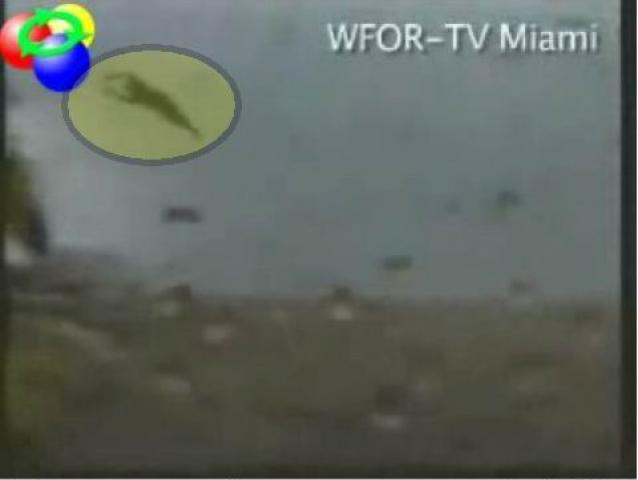 Kite Surfer Kevin Kearney thought the strong winds of Hurricane Fay near Miami, Florida could give him the ride of his life. Boy was he right.

An amateur video shows Kevin Kearney flying through the air, smashed violently onto the beach and then dragged across four lanes of traffic and into a building by Fay’s devastating winds. Kearney ignored local weather officials’ warnings to seek shelter as the tropical storm approached. He saw the strong winds as a great opportunity to catch some air on his kite surf. He is now in critical condition in a Miami hospital and probably regretting his decision to test Fay’s winds.

Filed under: US
Share Tweet Pin G Plus Email
previous article: Kelly Forbes Sentenced to 21 Years for Killing Husband
next article: Dictator caves in to people’s will