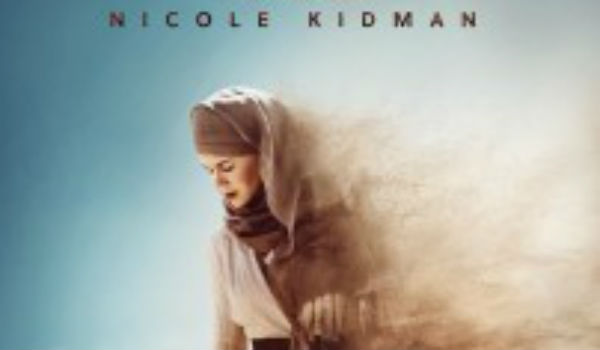 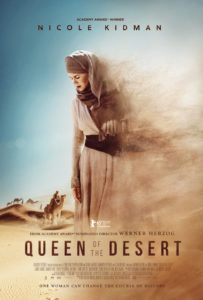 International One Sheet for the film “Queen of the Desert” 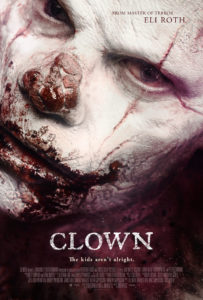 One Sheet for the film “Clown”

Trailers, posters and one sheets are the life blood that generate interest within the minds of audiences about an upcoming film; and, Key Art Designer Chris Sousa Ebels, a creative director at DSF (The Design Studio for Film), is one of the unique individuals who creates those vital works that get us excited about a new flic.

In an article about the importance of movie trailers published by Film Maker Magazine, Stephen Garrett wrote, “Along with the movie poster, [the trailer] is arguably the most important marketing tool available to a filmmaker,” and we couldn’t agree more.

Chris’s work has been responsible for garnering major box office results for a lengthy list of films, because without the carefully crafted gems he creates audiences would have no idea what to expect from a film, and nothing to get excited about.

Over the years he’s created the trailers for the 2014 horror filmClown, FilmNation’s comedy film Premature and the domestic trailer for Radius-TWC’s multi-award winning mystery film When Animals Dream, Humming Bird, Plush and many more.

He’s also created the one sheets for the Weinstein Company’s 2015 thriller Demonic and the Awakening International One Sheet forAmityville, Ambi Pictures All Roads Lead to Rome starring four-time Golden Globe Award winner Sara Jessica Parker, Daughter of Godstarring Keanu Reeves, the domestic one sheet for The Runnerstarring Nicholas Cage and many more.

For the film Clown, which he also created the one sheet for in addition to the trailer, Chris took a unique approach that drew on the dark humor aspects within the film’s frightening story.

“I knew we needed to make sure that we really captured both the fun and the menace of the concept. I centered the campaign around the breakdown of the family unit,” Chris explained. “One of my favorite parts of this campaign is the tag line which came to me while in Photoshop. ‘The kids aren’t alright.’ Which is a devilish pun that references the feel good family movie ‘The Kids Are All Right.’ It both nailed the satirical aspect of the movie whilst still sounding very creepy!”

Although Chris’s job is an amalgamation of creative artistry and purposeful advertising, he says for him, the job is entirely art based. “I feel the artistry is the most important aspect of my job. Anyone can make a functional poster, put the effects in, follow the trends etc. But to really make something substantial it has to be artful… So while commercial considerations must always be met, art plays the biggest part for me.” 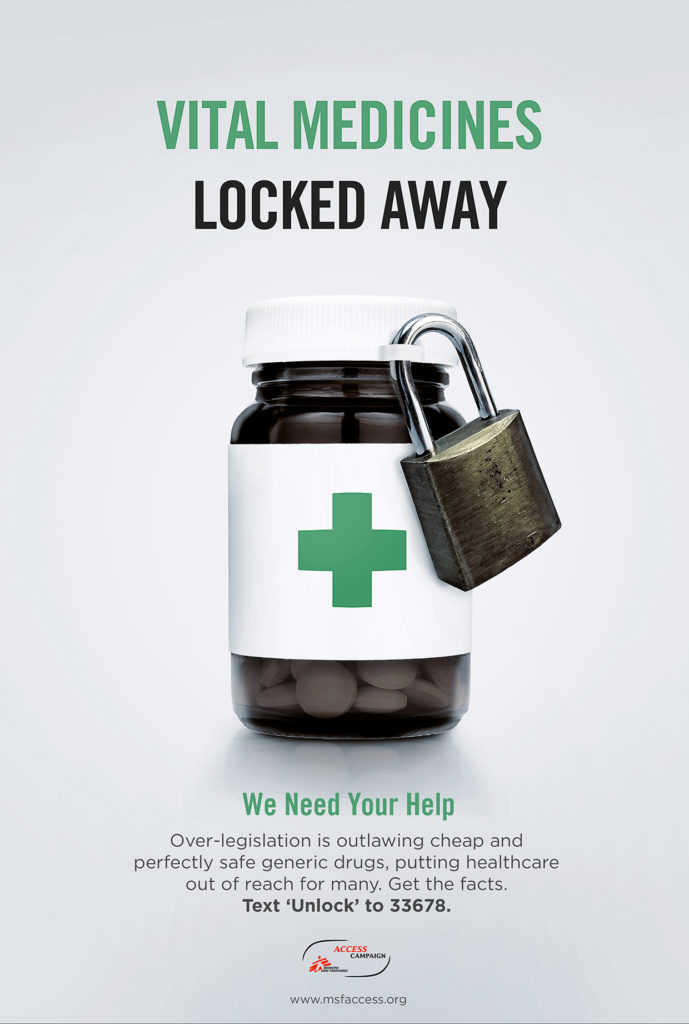 The Doctors Without Borders poster that garnered Chris Sousa Ebels

In 2012, Chris’s work on The Doctors Without Borders project was nominated for a UK Cannes Young Lion Award, and in 2011 he created The Real Carbon Tax poster for Australia’s Positive Posters international competition. Not only did he win the competition for his work, but the poster he created was also featured in Desktop Magazine, a major Australian design magazine.

“For the positive poster competition the brief was to creative a poster that inspires social change on an issue that matters to you. For me climate change was an easy choice,” explained Chris.

“Nothing else has the potential to fundamentally change our society and world like climate change and it’s contributory issues. The idea came to me while I was brainstorming. I thought if I can connect a mundane everyday task to something that pollutes the planet I would be able to make people see that this is connected to them. It was very rewarding to put my skills towards an issue I believe in.”

One of Chris’s recent contributions to the industry was the International One Sheet for Sierra Affinity’s highly anticipated filmQueen of the Desert starring Oscar Award winner Nicole Kidman, James Franco and Robert Pattinson.

“In this case they chose my favorite the “Sands of Time” comp. Which sees Nicole’s character gracefully dissolving into sand. We liked it as a metaphor for her influence on the desert being buried into the sands of time. It gave a sense of both permanence and the ephemeral,” said Chris.

“The work involved in producing the sand dissolve effect was substantial. It required a blend of both 3D and photographic elements to achieve, and hours and hours of compositing. But once done the entire team was very proud of the work we had achieved.”

The film, which chronicles the extraordinary life of Gertrude Bell, will be release in the US in 2016.