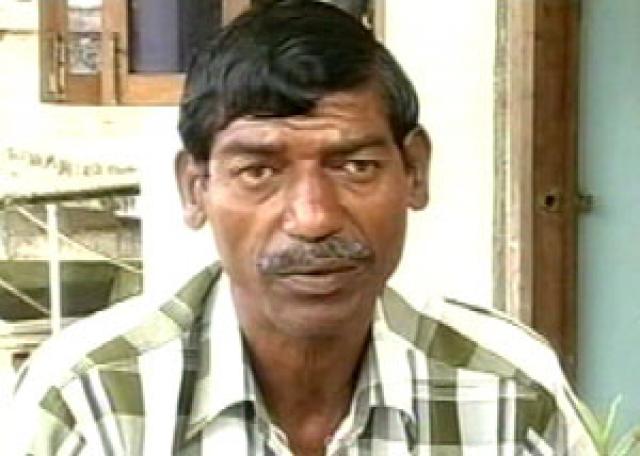 Giving its verdict in the 2006 Khairlanji case, the Sessions court has held eight people guilty of murder. It has, however, acquitted three.

Rape acquisition has not been proved. The court has said that the quantum of punishment will be pronounced on September 20.

In the two years, the case has seen twists and turns and 11 accused have been charged.

The main eyewitnesses, Suresh Khandate and Mukesh Pusam stuck to their statements and the CBI brought up important circumstantial evidence. This could work in favour of the prosecution’s case.