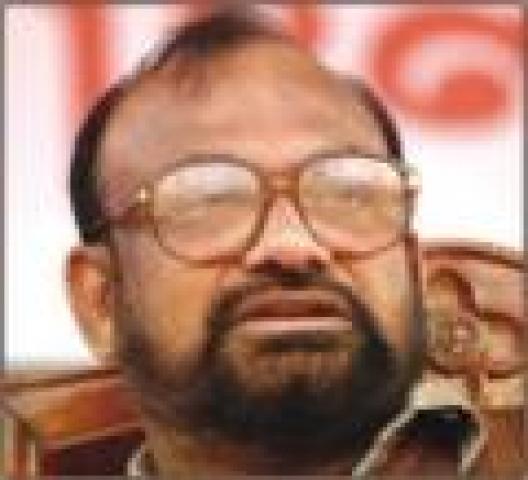 Upon a petition filed by Khoka, the Chamber of the Appellate Division Justice MD Joynul Abedin passed the order.

On Dec 4, the High Court bench of justice Tarique-ul-Hakim and justice Farah Mahbub passed the judgment dismissing the writ appeal of Khoka.

The court on Nov 25 stayed for four weeks the Election Commission’s restrictions on Khoka in contesting the general election.

Khoka filed the writ petition on Nov 23 challenging the decision.

The chamber judge also sent to the regular bench of the Applet Division the appeal filed by the government against the High Court (HC) judgment that declared illegal some provisions of Emergency Power Ordinance and Emergency Power Rules to obtain bail in cases filed under the rule.

The court fixed Dec 15 for hearing of the appeal.