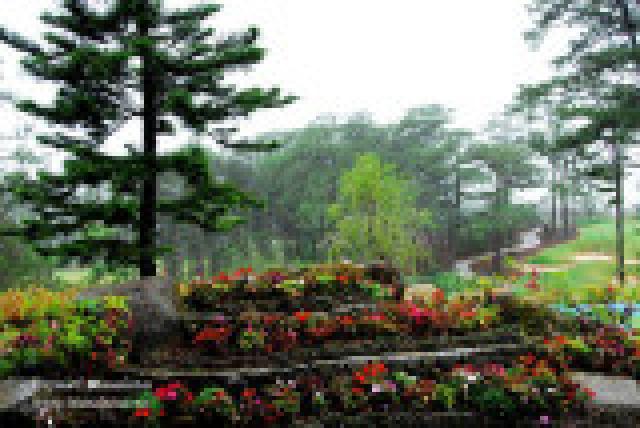 – Residents in the City of were caught in an unprecedented situation after news of alleged abduction of school children was reported in one of the schools in . Though the alleged kidnapping did not succeed, the school officials decided to suspend their classes and sent all their pupils home.

The incident happened last (Thursday) and the syndicate conducted their kidnapping in broad day light. Unperturbed, the kidnappers struck again the following day (Friday) in another school just near the city proper in which one of the syndicate was collared by the responding policemen. The suspect is now under intense questioning.

Reports have said that the syndicate abducts young children for their organs, especially kidney which is being sold in hospitals in Metro Manila serving wealthy patients both locals and foreigners. Kidney operation is a big business in the . Most donors came from the poor communities who sold their kidney for a few thousand pesos to middlemen which in turn sold it 20x to wealthy patients.

It is a known fact that kidney for sale in the country has been going on for decades. And it seems that the government is not concerned on the illegal activities of middlemen and hospitals who take advantage of unsuspecting poor donors. And now people in the kidney business turned to kidnapping just to continue their profitable line of work. No wonder that the Philippine government is now promoting “Medical Tourism.”

They are worse than the terrorists; they abduct hapless and innocent children for their own selfish gain. GREED AGAIN!!