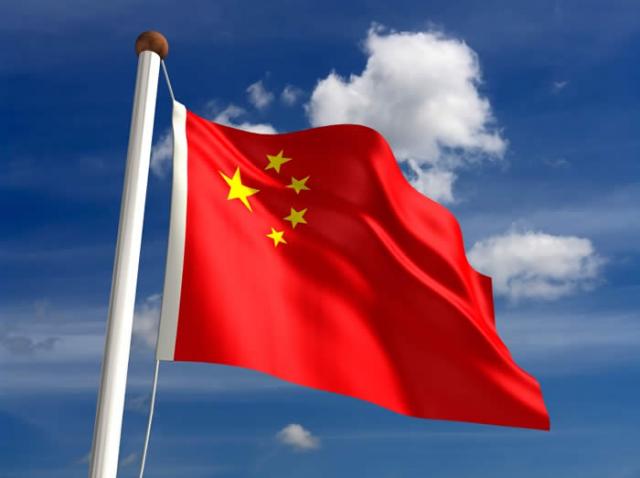 Islamabad: One of the Chinese engineers, managed to escape from the kidnappers today.

The two Chinese engineers who were working for a cellular company in Pakistan, last month kidnapped while doing a survey near Swat valley by some unknown people, one of them managed to escape from the kidnappers and reached Islamabad today.

A medal of Tamgha-e-Shujaat to be awarded to the Chinese engineer, the adviser to interior Rehman Malik told media, later on, the engineer was handed over to Chinese officials.