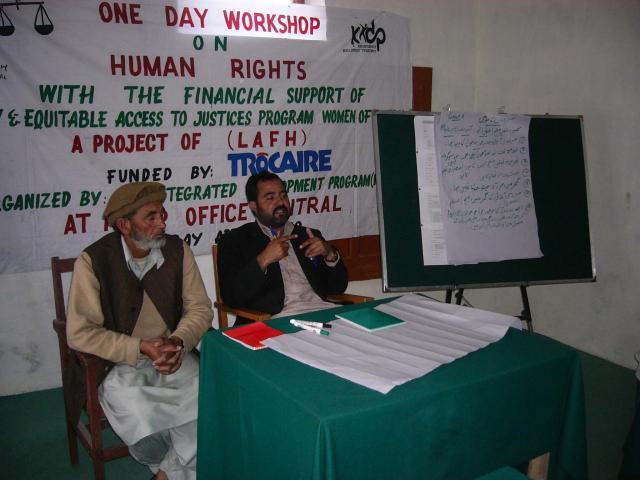 4 Persons more missing at Lawari Pass. Feared to be died by sever cold and snowfall.

CHITRAL: As well as 4 more persons are missing at Lawari Pass while they were trying to cross snowbound Lawari pass by feet coming from Dir to Chitral local police said to this scribe. Relief activities will be started and local police along with volunteers will search missing persons as and when weather is clear Sub Inspector Mustafa Kamal In-charge Police Post Ashriat told. According to police report some 3 persons had died on 5th April while they were coming from Dir to Chitral crossing the snow bound Killer Mountain of Lawari Pass by feet. Their dead bodies were recovered from Lawari Pass by local Police and volunteers. Hence it was revealed by some local persons that 4 persons are more missing at Lawari pass. One of them belong to Awerak Lutkoh, 1 of Booni and 2 persons belongs to Dhameel (Arandu road). It is fearing that these missing persons might be expired a senior citizen said because of sever cold and heavy snowfall at the Peak of Lawari Pass. Besides it snow clearing work will be started as snowfall stop at Lawari Pass Abdul Samad Project Director of Lawari Rail Tunnel (National Highway Authority) disclosed to this correspondent.

Due to breaking and cutting off of main transmission line passing over Lawari pass Chitral plunged in to longest darkness. Supplies of Electricity have been suspended from national Grid Station to Chitral. Cable and instruments have been damaged of some 12 poles a GSO official said. Life have been paralyzed due to break down of electricity and cold weather. As well as there is acute shortage of edible things due to closing of Lawari Pass.
All roads of Chitral have been blocked due to land sliding and rolling stones from near by mountains District Nazim Chitral Haji Maghfirat Shah said. “we are trying of best to remove debris and open roads for traffic” he added. Hence due to lack of fund we facing numerous problems District Nazim disclosed. He appeal to Provincial and Federal Government for release of rehabilitation fund for restoring traffic at Chitral and opening of all roads some of them are lying block since last year.
Meanwhile Tehsil Nazim Chitral Sartaj Ahmad Khan demanded from the federal and Provincial government for rupees 200000 to the bereaved families of deceased persons of Lawari Pass victims. He also paid rich tribune to GSO Grid Station Operation staff for hardworking day and night for restoration of electricity to Chitral.