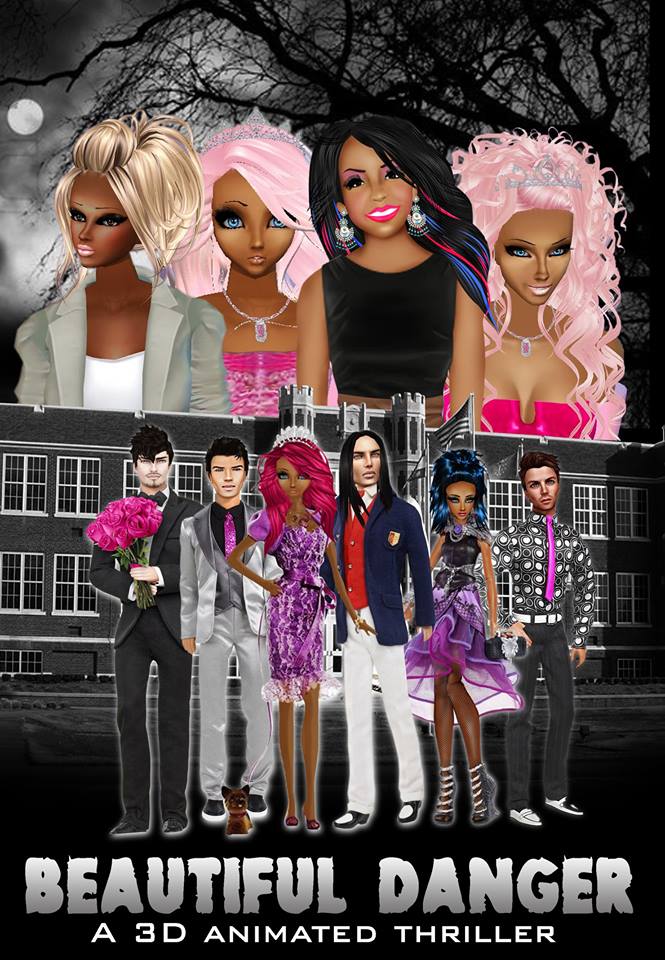 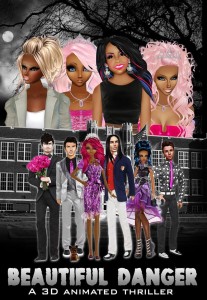 Thier production “Beautiful Danger” has already generated buzz and interst from popular online Film platforms and for Cable TV.

Doll Face Animated Film Production Boutique states, “You no longer have to be DISNEY, BARBIE, HASBRO, DREAM WORKS to have your own Animated Film Project! We bring the same beauty, detail, lighting, and graphics as the big companies and animated films and give our clients the FULL Production experience, coupled with Scripts, Books to Animation, TV Show Running and Animated Film Distribution”!

Doll Face Animated Film Productions is designed to helpe book authors bring their books to life (think Harry Potter, Narnia, Cinderella) but from an Animated Perspective. It also was designed for the Parent that wants to take their kids “Hollywood Careers” in their own hands by creating their own Animated Films or TV Series.

We give our clients A HOLLYWOOD BIG MOVIE BACK LOT EXPERIENCE right from the comforts of their own home. The only limits to what’s possible is your Imagination!

Learn more about Doll Face Animated Films at their site

Kimberly is a multi-faceted artist that Owns her own Celebrity PR Boutique, Animated Film Production Company, has Interviewed Celebs, is a Journalist for several major news mediums, a Graphic Novelest, a Songstress. Kimberly also designed her very own Reality TV Show Production Boutique Kimpire World Entertainment & Productuctions; Kimberly “married” all of her skills and abilities and coined the name “Celebritypreneur”.

Kimberly has helped create, direct and produced Animated Films slated for TV and webisodes and is currently working on a Disney style “Frozen” 3D Animated Series, designed for TV & Film.

Kimberly knows what it takes to stand out from the crowd, and become famous for the awesome things you do, by being an Honorable Celebrity Interviewer, she focuses on the awesome things Celebrities do, instead of the negative gossipy hurtful trash.

Kimberly started her PR career back in 1996 In California. Kimberly has had clients on CNN TV NEWS, PEOPLE MAGAZINE, LA TIMES, NBC, ABC, CBS and CTV (CANADA’S VERSION OF GOOD MORNING AMERICA) and more. Up to but not limited to Red Carpets in Hollywood.

Keep up to date with Kimberly and all of her projects