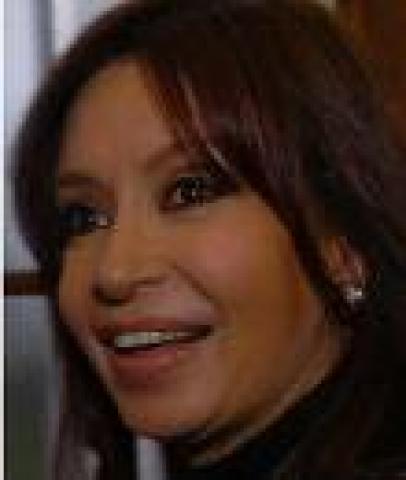 According to  reports coming out of Argentina, senator Cristina Kircher won the presidential elections without the need of a ballottage.

"This was a win for the entire country…and we need all of society, because a country is not (re)built by one government"., she said after Carrió conceded late Sunday night.

Kirchner become the second female president in Argentine history after María Estela Martínez Perón took over after her husband, the late president Juan Domingo Perón died in 1974.  she was not able to complete her term as she was overthrown in a military coup in 1976, by the military junta led by Rafael Videla.

She is also the second female president elected in the past two years as neighboring Chile elected Michelle Bachelet back in December of 2005.

Now Mrs. Kirchner will have to deal with some of the issues that were not solved by her husband- such as public safety, inflation, and employment.  Meanwhile, for her husband, incumbent Néstor Kirchner, he will not need to move out now until 2011.

Will this be a foreshadowing of the US elections next year?