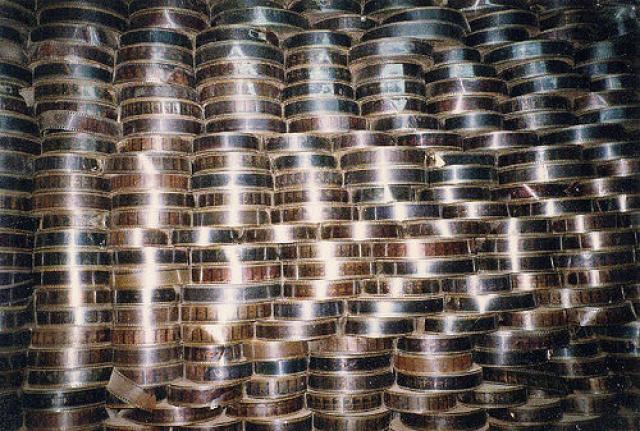 Earlier, Brendon McCullum hit a blazing 73-ball unbeaten knock of 158 to guide Kolkata Knight Riders to a massive 222 against Bangalore Royal Challengers in the lung opener of the Indian Premier League.

McCullum’s scintillating innings was studded with 13 sixes and 10 boundaries.

Zaheer Khan drew the first blood for the hosts when he had Kolkata skipper Sourav Ganguly (10) caught by South African Jaques Kallis in the slip cordon.

But only after Ganguly and McCullum had put on 61 runs for the first wicket to lay a strong foundation for a big total.

McCullum drove Noffke for a couple to get his century, leading to wild celebrations among the team owner Bollywood star Shah Rukh Khan and his colleague Arjun Rampal.

Kallis and Noffke bore the brunt of McCullum fury conceding 42 and 48 runs respectively in their quota of four overs.